“My main passion has always been developing and breaking Australian artists around the world,” comments Oates. “I now very much look forward to joining Warner Music and becoming part of the new team driving their inspiring roster of Australian artists.”

It’s a return to major-label-land for Oates, who logged six years at EMI Music Australia from 1997, including a stint as Head of Capitol Records, and with Sony Music Australia before that. In 2006, Oates launched her management and consulting company Original Matters (Kira Puru, Megan Washington and Alex the Astronaut), and played a critical role in launching the careers of Dean Lewis, Angus & Julia Stone and others.

Meanwhile, Erskine joins the company following an eight-year-run with the Sydney Opera House, where she led the internal marketing, communications, and strategic events teams in the role as Director of Engagement.

“Joining forces with a new team of marcomms professionals is a unique opportunity to champion Australian and global creativity with diverse audiences at a dynamic time for the music sector, she comments in a statement. 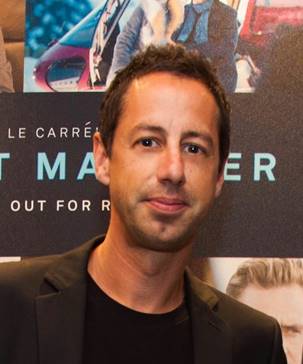 The new hires are announced as Dan Rosen approaches the six-month mark in the top job at WMA.

“This is a key milestone in the evolution of our team at WM Australasia,” comments Rosen, President of Warner Music Australasia. “Cathy, Chris and Rich bring a diversity of experience and thinking to the company and are all enormously respected figures throughout the music business and the wider entertainment sector. 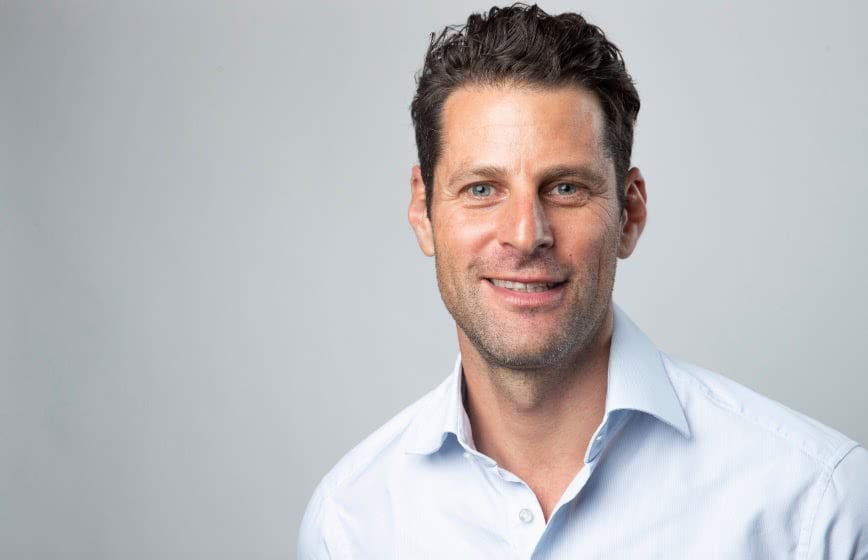 “They recognise the important role that music plays in shaping culture and the responsibilities that come with that.”

Together, he continues, “we are going to work with our artists to take their music to the world and connect with fans in ever more new and innovative ways”.