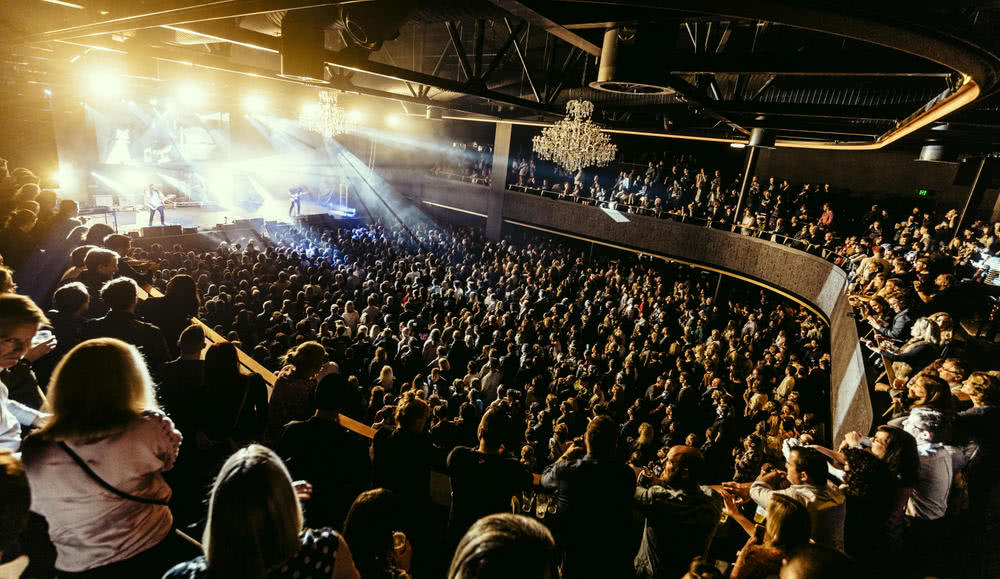 Stages and dancefloors will be quiet across Brisbane this weekend, at the very least, after the state Premier announced a three-day lockdown to try crush the community spread of Britain’s mutant strain of the coronavirus.

From 6pm local time Friday (8th January), Brisbanites will be forced indoors and masks will be made mandatory as a preventive measure after a hotel lockdown cleaner caught the disease and unwittingly moved throughout the state capital for several days.

“Think of it as a long weekend at home, we need to do this,” she told media.

The Zoo, a popular live music venue in Brisbane’s Fortitude Valley, announced its Friday night program, which was meant to feature Blussh, would be pushed back to March 5.

“Unfortunately we’ve had to postpone tonight,” reads a statement posted to the Zoo’s socials. “Will keep u updated with new date once we’ve got it. Thanks for all ur support so far, tonight would have been rly fun. stay safe & see yas in the future.”

The lockdown will also affect the nearby Fortitude Music Hall, which announced the billed Shokk Event on Saturday has been postponed with a new date yet to be announced. Meanwhile, the Queensland Performing Arts Centre on Brisbane’s Southbank announced changes to its program, including the cancelation of all Shrek The Musical performances scheduled for this Saturday (9th January) and Sunday (10th January), with refunds offered to ticketholders.

Further performance scheduling will be determined in line with Queensland Government Health directives, a statement from QPAC reads.

The lockdown measures come as an unwelcome surprise for millions in greater Brisbane, a region which has been successfully kept COVID-19 infections at zero, or close to, in recent months.

In the latter stages of 2020, Brisbane hosted the AFL Grand Final, the first time the sport’s showpiece event has been stage outside of Melbourne, and almost 50,000 were on hand to watch the State of Origin game 3 decider at Suncorp Stadium, a post-COVID world record attendance.

State officials announced the lockdown will be lifted at 6:00pm local time on Monday, 11th January, though some restrictions will remain until mid-January.