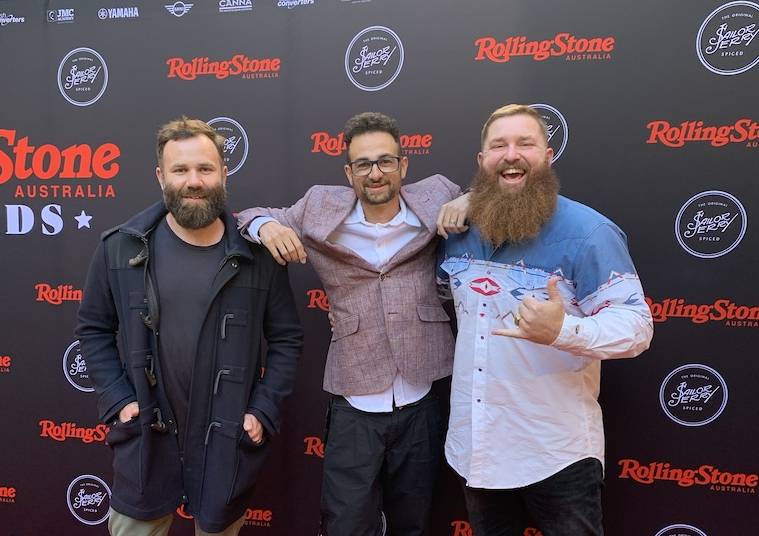 The Brag Media publishes titles including Rolling Stone Australia, Tone Deaf, and The Industry Observer. It also represents Variety and The Hollywood Reporter in Australia.

Epic Digital’s founder and managing director, Stacy Batchelor, will move across to the newly created role of national sales director for The Brag Media.

He will report into Joel King, who has been promoted from chief revenue officer to chief operating officer.

Batchelor said bringing Epic Digital into the fold of The Brag Media was a ‘no brainer’.

“Epic Digital and The Brag Media have been working together for years and it’s been a sensational partnership,” he added. “This step is the best way forward for both brands, the publishers and our kick-ass clients.

“We have done some amazing work in the gaming and anime space, and with The Brag Media’s growing sales, creative and editorial teams, our clients will see immediate benefits.”

“Our monthly user count grows to eight million. Combined with our events, brand licensing and talent divisions, The Brag Media is now the largest and most dynamic youth publisher and representation business ever to exist in the Australian market,” King said.

“The Brag Media is continually delivering various new revenue streams for our publishers while creating innovative new solutions for our clients to engage with our audiences.”

​​The Brag Media’s CEO Luke Girgis said King has been instrumental in growing the commercial offering of The Brag Media and will now oversee the growing creative and campaigns teams too.

“Joel is a Bragger to his core. An exceptional results-focused operator makes this promotion a realisation of the inevitable. I can’t wait to work with Joel across every aspect of our business in his new role as COO. Joel’s ability to find clarity in complexity is second to none,” ​​Girgis said.

The Brag Media said the acquisition brings the company’s reach to 40 million monthly page views, “cementing its position as the market-leading youth and pop culture network”.