As the 10-year countdown to the Brisbane Olympics ticks away, Bob O’Keeffe and Kym Guesdon are promoted as part of a strategic reshuffle at ASM Global APAC.

Also, Kym Guesdon, who carries out the dual role of ASM Global group director, human resources (HR) for the region as well as BCEC HR director, has been appointed as BCEC general manager, becoming only the second person to hold that position in the venue’s 26-year history.

O’Keeffe was the first.

Harvey Lister, chairman and CEO of ASM Global APAC, pulled the trigger on the executive restructure as a step for “future proofing the venue for continued growth as it heads into a period of unprecedented infrastructure development ahead of Brisbane’s Olympic era,” he explains in a statement. 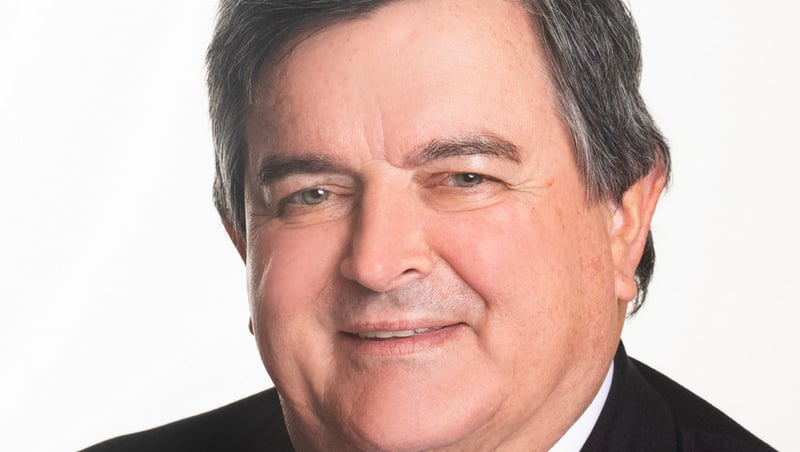 The centre is “the major driver” of business events to Brisbane and Queensland, explains Guesdon, and “going forward as well as ensuring the success of the centre, I see my role also as a key stakeholder in promoting the destination.”

Ahead of the 2032 Summer Olympic Games, Brisbane’s infrastructure development has “already begun,” she continues, “and with the boost of further investment as part of the official Olympic Infrastructure program, Brisbane’s appeal as a business events destination is expected to skyrocket.”

Named the “world’s best convention centre” by the International Association of Congress Centres (AIPC) 2016 –2018, the venue has played host to a long list of music events, from concerts by One Direction, Rodriguez, and the 2016 Asia-Pacific Venue Industry Congress, and it’s the designated venue for several Olympics competitions, including badminton, fencing, table tennis and taekwondo.

Guesdon is one of four female general managers of ASM Global venues in the Asia Pacific and Middle East region, all of whom, Lister notes, boast vast experience and skill sets. “Kym has been a senior executive at BCEC for more than 20 years and has full knowledge of the commercial and operational environment of the Centre,” Lister comments. “She played an extremely critical role during the COVID-19 pandemic, and will be an outstanding general manager.”

O’Keeffe is expected to spend most of his time on head office duties, while retaining involvement in BCEC operations, and working closely with ASM Global’s network around Australia and the Asia Pacific.

ASM was formed following the completion in 2019 of the merger of AEG Facilities and SMG.