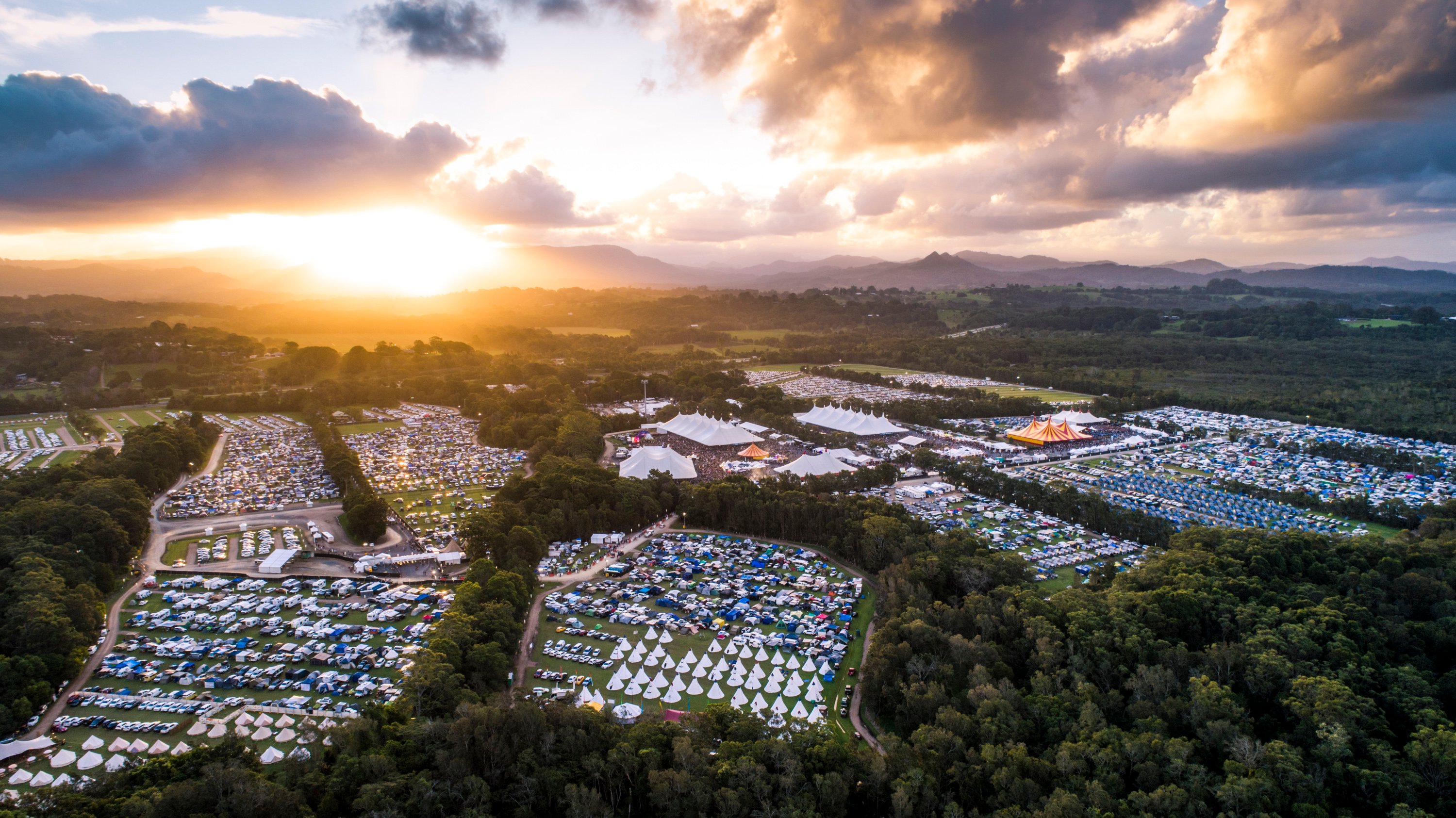 Bluesfest Byron Bay has released a statement revealing the extent of the economic impact caused by the last-minute cancellation of this year’s festival.

As detailed in an economic impact report prepared by Reuben Lawrence Consulting, the cancellation of the Easter event resulted in a reported loss of $181.2 million, with a further loss of 897 full-time equivalent jobs accounting for an additional $44.2 million.

The festival’s last-minute cancellation also proved to have a devastating impact on the economic output of the Byron Bay region, recording an estimated loss of $97.7m for the Northern Rivers district and resulting in a loss of up to 555 full-time equivalent jobs.

A further loss of $171m was also recorded for the state of New South Wales, while the festival’s cancellation is also estimated to have created a $181.2m deficit for the country as a whole.

Comparatively, Bluesfest’s 2019 festival generated a gross revenue of $162.3m for the Northern Rivers, $272.7m for NSW and $305.9m for Australia, and accounted for a total of 1,556.8 full-time equivalent jobs across the country, it said.

Despite operating at a loss, Bluesfest nonetheless managed to generate an economic output of $33.8m and pay up to $7.4m in wages to staff. Bluesfest director, Peter Noble, lamented the losses caused by the festival’s cancellation, noting that the festival’s economic contributions proved the underlying importance of Australia’s live sector to the national economy.

“We lost so much when Bluesfest was cancelled less than 24 hours out by NSW Public Health Order,” Noble said.

“Our entire industry was traumatised, yet we picked up the pieces, put ourselves back together, paid our bills, including significant payments to the canceled artists and still delivered major numbers to the economy of New South Wales in economic output and job creation.

“In the end, we move on because we believe our industry, the live music industry, will come back stronger than ever. There is simply nothing that equals the experience of live music.”

Bluesfest Byron Bay was canceled just a day prior to its intended kick-off date in April this year when NSW Health Minister Brad Hazzard deemed the event unsafe.

Currently, the festival has been rescheduled for Friday October 1 – Monday October 4, however, the likelihood of the event going ahead has been compromised due to the latest NSW and Queensland outbreaks.

Earlier this year, Noble issued a rallying cry and warned there will be more devastating job losses across the sector unless there is substantial intervention and support from the country’s governments.

He also took a thinly veiled swipe at ticketing companies, which take cuts of revenue at multiple stages of the process, particularly when patrons are seeking refunds.