The veteran marketing chief calls time on a decade-long stint with the music major, split between its offices in Sydney and in London.

“After ten amazing years at Warner I have decided it is time to pursue my next adventure,” Appleton explains in a statement to Warner Music Australia’s staff.

The past decade has been “undeniably incredible,” she continues. Those glorious years include “many No. 1s” (including multiple chart crowns for Michael Bublé’s Christmas album) and playing a part “in a multitude of global hits and so many spine-tingling live moments.” 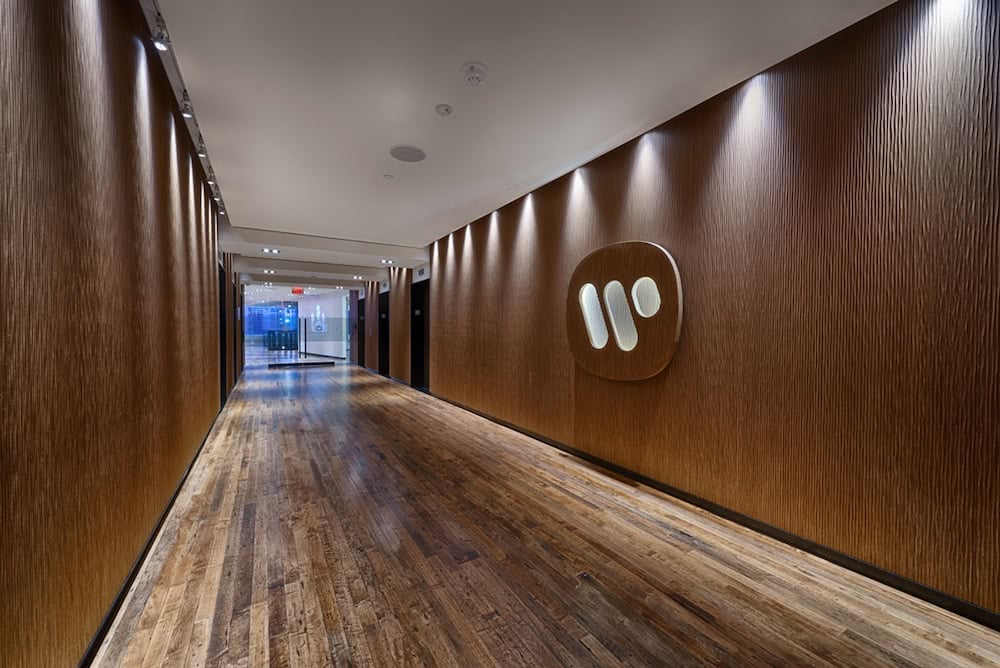 Earlier in her career, Appleton had digital and marketing posts with EMI in the U.K. and Australia, Richard Branson’s V2 Music and Universal Music Group, and she’s been recognised in Billboard’s Women In Music profile.

In her message to colleagues, Appleton thanks Dan Rosen, President, Australasia. Warner Music Group, and the team “for assisting me in taking this step and together we celebrate what we have achieved, especially in the last three years, but also what will be achieved by Warner in the coming years.”

The community of “talented creative individuals we all get to work amongst,” she adds, “continues to be awe inspiring.”

In a separate message, Rosen paid tribute to Appleton as a leader who “always embraced positive change and never lost sight of how lucky we all are to working in our industry with so many talented and creative people.”

It’s unclear when will be Appleton’s final day in the office, though she is committed to assisting Rosen and the staff during the transition period.