Ash London on the launch of new podcast ‘The Music Quizness’ 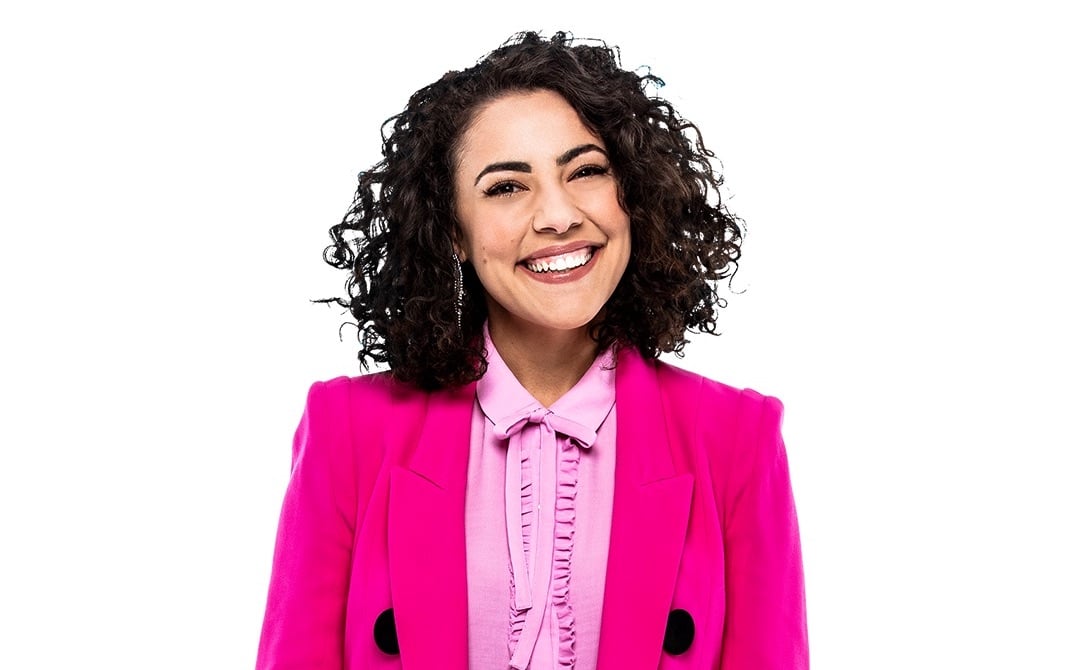 Ash London is one of Australia’s premier music journos, chatting with global superstars on a daily basis on her Ash London Live! show across the Hit Network.

So when London announced a new podcast called The Music Quizness, she wanted to broaden the conversation around artists, and also add a competitive edge.

“I’ve been interviewing artists for nearly 10 years now, and I wanted to do something a little different, and to find a way to broaden the conversation a little while having fun,” she tells The Music Network.

The latest offering from the radio and television personality sees her drill her favourite musicians with questions about their own careers to see how much they remember.

The podcast’s blurb calls it “the ultimate quizzical journey,” and London says she was excited to bring a new element to the tried and tested formula of artist interviews.

“Instead of answering questions around their latest release, they’re telling stories, testing their memory, and most importantly – having a laugh!” she says.

“I’m also by nature a very competitive person so the quiz element brings a bit of excitement, and it’s cool to hear artists in a different setting.

The first episode sees London catch up with Canberra act Peking Duk, who recount parties, award shows, red carpets and every blurry moment in between.

She says that part of the idea was inspired by the sorts of ingenuity that the industry has seen in the age of COVID-19 and video conferences.

“The Music Quizness brings out the music fan in all of us, and while it’s been a technical challenge to build and create over Zoom in the age of COVID, it’s been incredible to see what we can do via a screen!”

In forthcoming episodes, she’ll be joined by American trio HAIM, plus one featuring both Aussie rapper Illy and singer-songwriter-drummer G Flip.

Check out The Music Quizness with Ash London here or wherever you get your podcasts.