The Kid LAROI, Amy Shark and Genesis Owusu lead the lineup of performers for the 2021 ARIA Awards, set for Nov. 24.

In what promises to be a special moment on the night, Ed Sheeran will appear in a special video tribute to the late Mushroom Group founder and chairman, Michael Gudinski.

Sheeran will also stay online to present the inaugural Michael Gudinski Breakthrough Artist award, which recognises the “immense and irreplaceable contribution to signing, developing and championing Australian artists and music locally and internationally,” MG made during his lifetime. 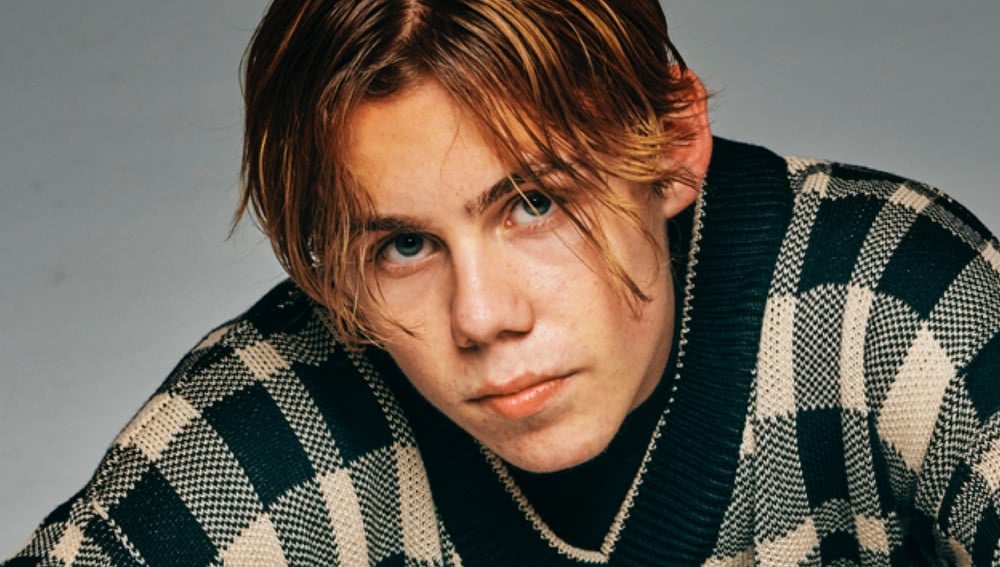 Also confirmed Tuesday is the venue and the list of presenters, which includes ARIA Award winners Troye Sivan, Ruel and Lime Cordiale, and ARIA Hall of Famers The Wiggles, who this year celebrate their 30th anniversary.

In a change of scenery, the ARIA Awards moves away from The Star and into altogether different kind of menagerie, Taronga Zoo.

“We’re absolutely thrilled to be able to celebrate this incredible year of creativity, dedication and perseverance from our music industry with such an outstanding lineup of stars from home and abroad,” comments Annabelle Herd, ARIA Chief Executive Officer.

“It is, of course, another different year for the Awards and Australian music at large, but we’re very proud that it hasn’t stopped us from delivering the world-class event our industry deserves, and at the absolutely stunning Taronga Zoo no less,” she continues.

The 2021 ARIA Awards will stream on YouTube, through a partnership with YouTube Music, with support by the NSW Government through Destination NSW. Multiple ARIA nominations can also be found elsewhere in the full list, including Budjerah, Masked Wolf, Midnight Oil, The Avalanches, Tones And I, and Vance Joy, who all have five, while Ngaiire and The Kid LAROI each have four, and Ball Park Music have received three. A further nine artists have also been nominated twice.

Over the weekend, reps for the annual awards sought to shut down misinformation that had been spreading online.

All nominees for all awards are invited to attend at Taronga to accept their pointed award in person, and if they’re unable to attend, they’ve been asked to tape an acceptance speech. If that’s not possible, they still score a trophy.

All category winners will be broadcast live on the evening over two parts. Although there’s no “event” proper connected with this year’s all-digital ceremony, solo artists and band members who are nominated can bring a plus one to the live filming. “We are also working within COVID and capacity restrictions around who can be on-site during filming,” a reps says.

With the nation’s fully-vaxxed numbers climbing each day, and borders reopening, the ARIA Awards are expected to be back in 2022 “bigger and better than ever” in the “usual broadcast and live event format.”