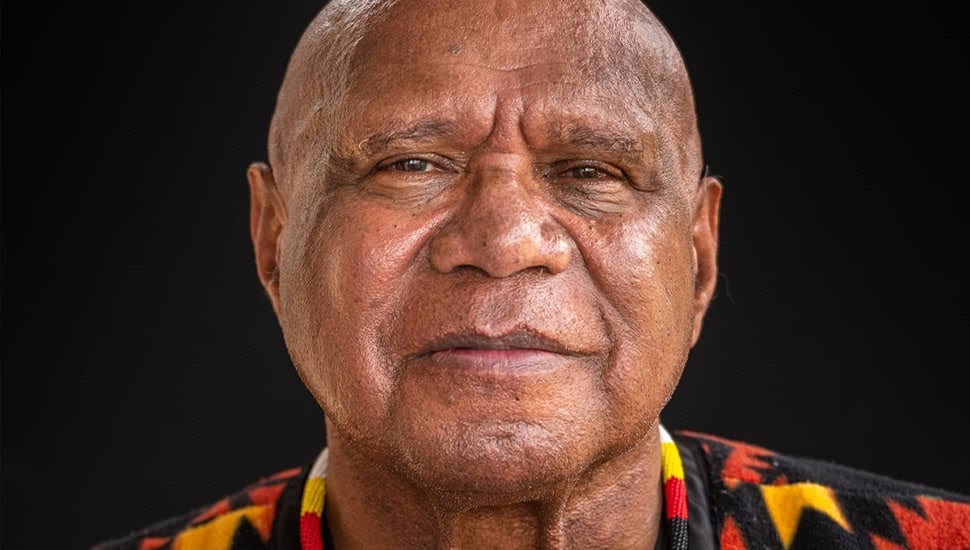 With just over a fortnight to go until the 2020 ARIA Awards are held in Sydney, organisers have today revealed not only the artists that will be performing at this year’s event, but also the news that Archie Roach will become this year’s Hall of Fame inductee.

Celebrating the 30th anniversary of his groundbreaking debut, Charcoal Lane, back in May, Roach has a litany of accolades to his name, including being made a Member Of The Order of Australia (AM), a Human Rights Achievement Award, and five ARIA Awards, just to name a few.

Regarded as a legendary storyteller and the “voice of the Stolen Generations”, Roach not only helped to bring a renewed focus onto the music of Indigenous artists, but used his platform and influence to help serve the the community as a spokesman for social justice.

“It’s a great honour to be inducted into the ARIA Hall of Fame, whilst It’s been thirty years since I recorded my debut album Charcoal Lane, I do recall receiving two ARIA awards for that album,” Roach said in response to the news.

“Through the years writing and recording my songs as well as touring,  has helped me to heal and connect to audiences around the country. To be inducted into the ARIA Hall of Fame is validation that no matter where you have come from and the struggles that you had to overcome through the years, that you can achieve great things if you set your mind and heart to it. Your achievements are only as good as the people around you and I have been blessed with a great team.”

“It is an honour for us to have Archie Roach join the ARIA Hall Of Fame,” added ARIA Chief Executive, Dan Rosen. “He is an artist of enormous integrity, writing songs of deep personal honesty that resonated all around Australia.

“He told stories that no one else was telling, and brought these issues to the forefront of the Australian psyche. His thirty-year career on-stage is enough for him to be a legend, but it is matched with his off-stage activism and his tireless work to give back to the communities around him. He’s a man who has made the world a better place, and he rightly takes his place as a giant of Australian music.”

In addition to Archie Roach’s induction into the Hall of Fame, organisers of the ARIA Awards have also unveiled the list of acts set to perform on the night, with the likes of Lime Cordiale, Tame Impala, Sampa the Great, and Amy Shark sharing their talent at the event.

While Lime Cordiale lead the charge with eight nominations off the back of their new album, 14 Steps to A Better You, Kevin Parker’s Tame Impala project follows closely behind with seven nominations from February’s The Slow Rush album.

Meanwhile, Sampa the Great has garnered six nominations following the release of The Return, while Amy Shark is nominated for three awards, including Best Female Artist.

Both the ARIA Hall of Fame, and the winners of the 2020 ARIA Awards will be announced at a socially-distanced ceremony with no audience at The Star Event Centre in Sydney Wednesday, November 25th.

Check out ‘Took The Children Away’ by Archie Roach: