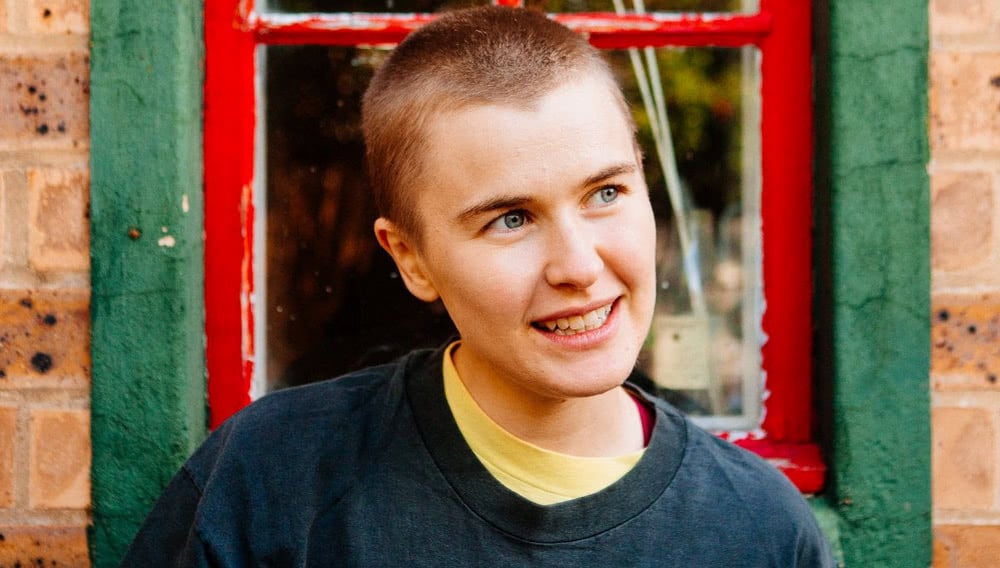 Alex The Astronaut has landed on a major international list celebrating the movers and shakers in the LGBTQ+ community.

The independent Australian artist makes the Out100 list, a U.S.-published compilation of “the year’s most impactful and influential” queer and trans people.

Alex is one of a handful of musicians who make the cut, along with coverstar Janelle Monae, Lizzo, Flowerkid. mxmtoon, Nyssa, Cheyenne Jackson, Keke Palmer and others.

“I make songs about the things I see around me. It’s strange to me that it’s my work now, it was something I did when I was little to understand those things happening around me,” Alex tells Out.

“Music and story-telling is such a powerful way of connecting everyone and I’m really proud to be able to do it every day.”

Alex and the other 99 honorees will be feted this weekend during an induction ceremony.

Alex has a chance of adding more silverware next week, with a nomination for Breakthrough Artist at the 2020 ARIA Awards, where they will face off against Lime Cordiale, Mallrat, Miiesha and The Kid LAROI.

The rising Sydney artist gets the nod off the success of their debut album The Theory of Absolutely Nothing (Minkowski/AWAL Recordings), which debuted at No. 2 on AIR’s Independent Label Albums chart and was described by the NME as “gut-led, emotionally driven and full of goosebump-inducing magic.”

The Theory of Absolutely Nothing was co-produced by Ball Park Music’s Sam Cromack and Daniel Hanson, and mixed by Victor Van Vugt (Nick Cave and the Bad Seeds, PJ Harvey, Beth Orton), and was shaped across an 18-month between Australia and the U.K.