The ugly underbelly of Australia’s music and entertainment industries, where men in power have engaged in harassment, abuse and misogyny, and got away with it, is the focus of a new investigative podcast series on the #metoo movement.

From September 1, 7am reporter Ruby Jones investigates the false start for the #MeToo movement in Australia, which she attributes to a culture of secrecy, media failures and archaic laws. For the five-part Everybody Knows podcast, Jones explores the origins of music’s delayed #MeToo moment, the impact of the anonymous Beneath the Glass Ceiling Instagram account, and speaks with survivors and key figures who kept the movement pushing forward.

Among those advocates is Poppy Reid, managing editor of The Brag Media, (owner of The Industry Observer), and Dr Jeff Crabtree, whose respective reporting on offensive and criminal behaviour in the music industry workplace moved the needle on the conversation.

“We realised there’s a (Harvey) Weinstein in every industry,” explains Reid in the official trailer, which can be streamed below, “and we have a Weinstein in the music industry too.” 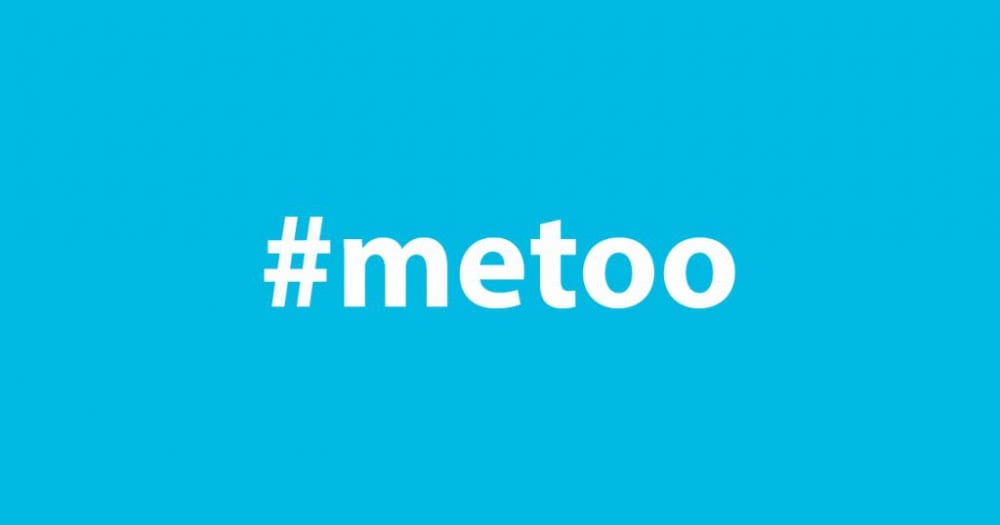 Crabtree published Tunesmiths and Toxicity: Workplace Harassment in the Contemporary Music Industries of Australia and New Zealand, which found all but one of the survey’s 145 respondents had experienced some form of harassment at some time.

Jones admits, in undertaking research on the issue, she discovered the problems were “far worse” than she was led to believe.

“This series is an investigation into the underbelly of the Australian music industry, the harassment, abuse and misogyny that’s been allowed to flourish there for years. But my investigation doesn’t stop there!” said Jones.

“I want to know why, four years on from Me Too! so little has chan#ed for women in Australia. How the law, journalistic failures and a culture of ‘boys will be boys’ has combined to make speaking about abuse so impossible. How is it that everybody knows about the crimes being committed and yet nothing changes?”

In November 2020, an Instagram account began to publish anonymous stories of harassment, abuse and assault in the Australian music industry. These were stories that journalist Ruby Jones had heard whispers about before. But when she started looking into them, she found that the allegations were much worse than she had thought, and that they were an open secret in the music industry. Everybody Knows is a new five-part podcast series from the makers of Australia’s number one daily news podcast, 7am. Follow Ruby as she investigates what has held back the MeToo Movement in Australia, and whether this new wave of women speaking out could be the start of a true reckoning.