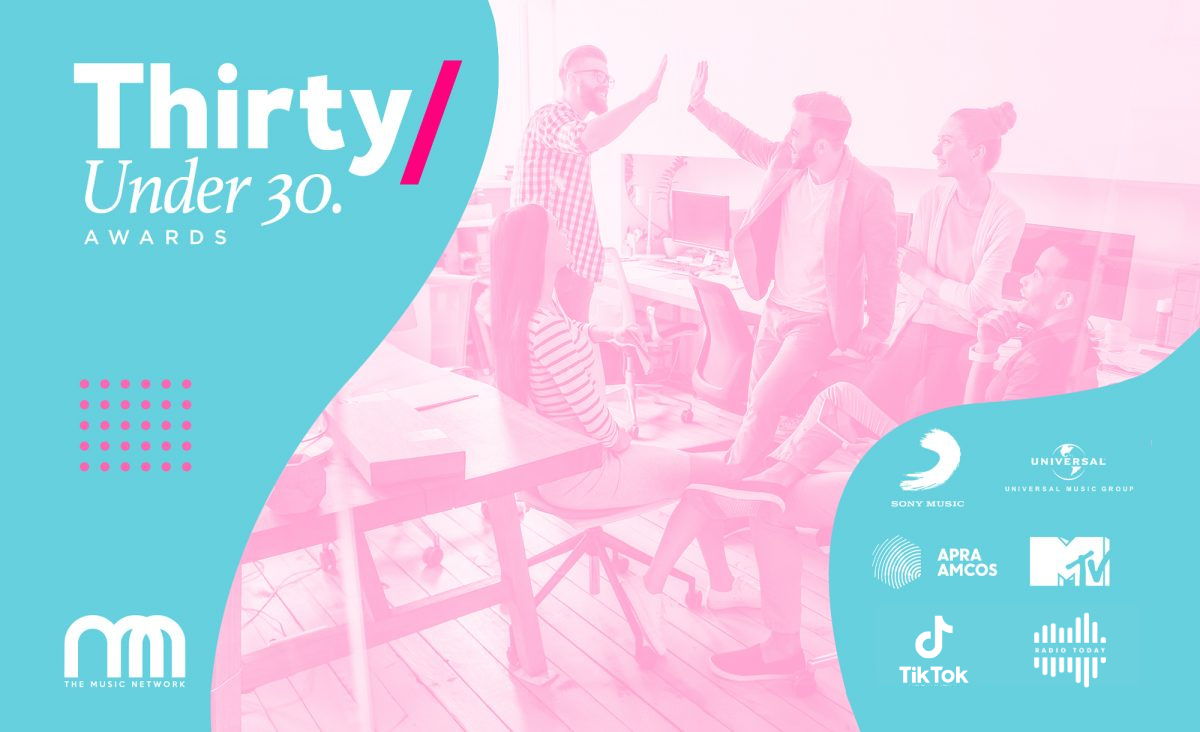 This year, TMN was overwhelmed by entries, but our superstar all-female judging panel has pored over the submissions to select the best of the best.

In 2021, we did away with restrictive categories, which enabled the most-deserving entries to shine through and opened up the competition to a more diverse range of applicants.

Finalists hail from over 40 different companies, while Spotify, Universal, Warner, Foreign Echo and Sony all have multiple employees on the list.

70% of the finalists identify as women, and six were also finalists in 2020’s competition.

“It’s very humbling judging awards like these when you are actually too old to enter yourself. It really makes you realise just how much these young go-getters can achieve before they enter their fourth decade on this planet,” she said.

“We’re so pleased with the range of people, skillsets and viewpoints being highlighted in this year’s shortlist, and we can’t wait to reveal the list of winners and why they stood out amongst a very strong pack.”

Are you or someone you know on the list? Help us spread the word by sharing this article.

Check out the full shortlist below.

The final TMN 30 Under 30 winners list will be revealed on Thursday, May 20, and the Readers’ Choice poll will close that night.

The winner of the Readers’ Choice will be announced the following day, on Friday, May 21.