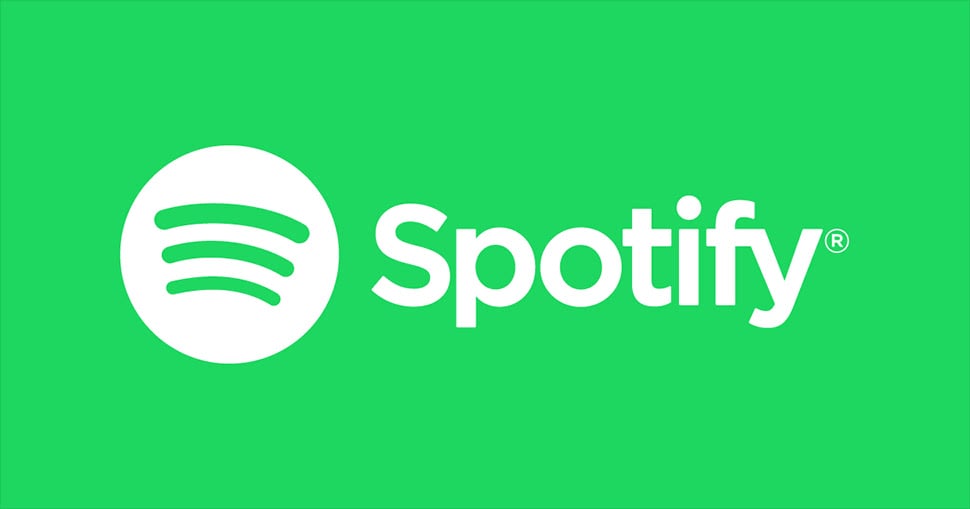 On Sunday, Spotify turned ten years old. We hope you went and bought it a present, because it just gifted you with a huge amount of data, revealing its most-played artists and songs of all time.

Ever since Spotify first launched back in 2008, they’ve been pretty good with keeping tabs on listener data. While they’ve even allowed bands like Metallica to curate their own setlists, Spotify have also released yearly breakdowns of listener’s habits, revealing the most-played songs, albums, and artists for the year.

Now, in honour of its tenth birthday, the streaming service has just unveiled some of the most intriguing statistics about the past decade. Announcing their ‘Decade Of Discovery’ today, Spotify have unveiled a number of interesting milestones, including the most-streamed song each year, the top-streamed artists of all time, the first ten artists to reach 1 billion streams, amongst others.

While the majority of these milestones are rather predictable (including the fact that Ed Sheeran has the most-streamed song and album of all time, that Drake is the most-streamed artist, and that Justin Bieber is pretty popular), only one Aussie appears throughout these facts.

Yes, although he turned down millions of dollars in royalties for the track, Gotye’s Kimbra-featuring ‘Somebody That I Used To Know’ has earned the honour of being the most-streamed song for 2012. A pretty fair effort that leaves us wondering what his follow-up album might do to the charts.

Interestingly, these facts also point out that while the service contains more than 40 million songs and three billion playlists, close to 17,000 years have been spent listening to music on Spotify. That’s a lot of ‘Despacito’, no matter who you are.

Check out all the data below, and here’s to another ten years of musical discovery!

Check out Ed Sheeran’s ‘Shape Of You’:

Most-streamed songs of all time

Top-streamed artists of all time