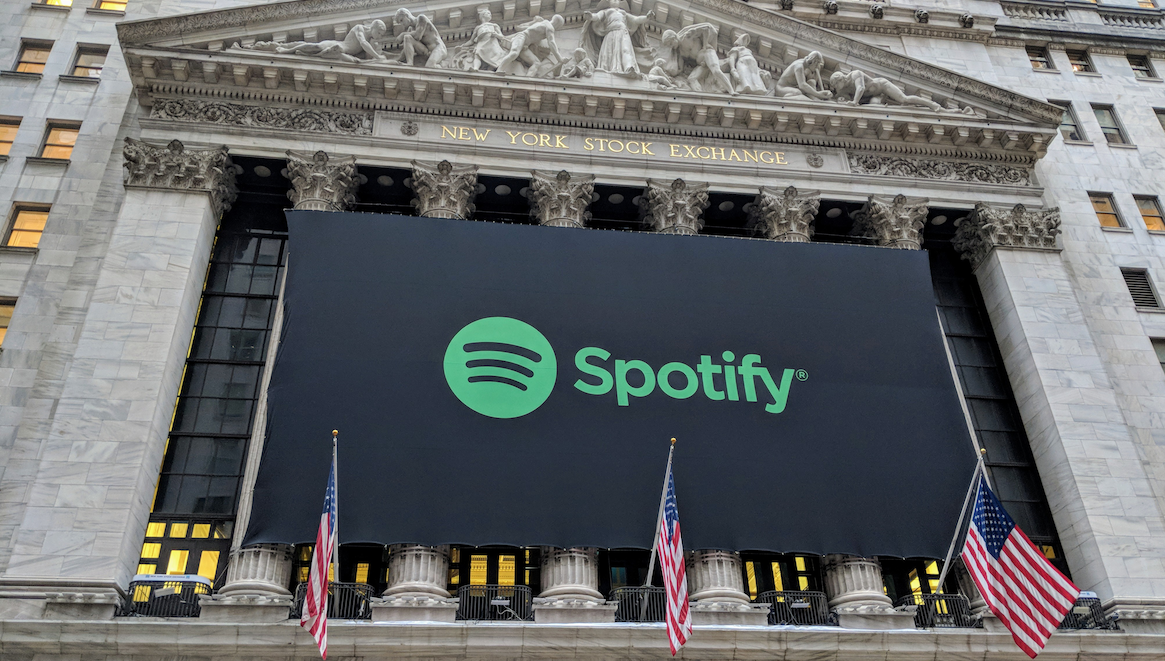 The Swedish streaming service made the announcement in its Q1 report.

It expects to reach 117—127 million premium subscribers by the end of this year.

There have been reports that Apple Music has overtaken Spotify in the US.

But these figures show that Spotify is the undisputed global leader.

Apple Music, which had 50 million paying subscribers at the end of 2018, is expected to update earnings later tonight (Australian time).

The firm told investors: “Downward pressure on ARPU has moderated, and we expect that ARPU declines through the remainder of the year will be in the low single digits.”

Spotify declared its operating losses – which totalled €47 million ($74.5 million) in Q1 – was better than expected, due to higher gross profit and lower than expected marketing spend.

But there was no getting away from the fact that after showing profitability in the last quarter of €94 million ($149 million), it has slipped in this regard, making that a one-off.

Among its achievements through the year, its new Spotify Publishing Analytics, which allows publishers to see when their songs are added to playlists and why they are spiking, has been engaged by 40 major publishers around the world.

The number of podcast creators using Spotify for Podcasters, launched in beta last October, “has nearly doubled in the first six months.

“More than 20,000 podcast teams are now using the platform on a monthly basis.

“Additionally, more than 50,000 shows have been submitted.”

After launching in India in February, Spotify said it has now reached 2 million users there.

The company also stated: “We believe that voice speakers are a critical area of growth, particularly for music and podcasts, and we intend to continue to pursue opportunities to expand our presence in that area.”