When a little-known artist takes a shot at the competitive world of commercial radio, it usually goes one of two ways – a failure to fit the bill or a long and painstaking path to glory.

For 21-year-old singer-songwriter Noah Kahan, it was neither.

When Julia Michaels came on board to record a duet version of Kahan’s Hurt Somebody at the start of the year, the song drew an instant connection with MDs and audiences alike, going to #1 on the TMN Hot 100 within three months. Australia has since become Kahan’s biggest market globally.

“Hurt Somebody resonated with us from the moment we heard it,” said Irene Hulme, Hit Network head of music and entertainment partnerships. “It had the same response with the Hit audience; a standout track vocally that draws you in from the moment it starts with a story that’s easy to connect with.”

Scott Baker-Smith, Nova head of music, had no doubt the song would go on to succeed at a commercial level: “We love an outlier – a track that can resonate and go against the grain of the heavy urban cycle that was around when it came out.

“Australian audiences are fantastic at leading and loving a song first,” he added. “There are so many varied examples, from OMI to Portugal. The Man. Fingers crossed the US story matches what has happened here.” Amy Shark and 5 Seconds Of Summer both rose to the summit of the Hot 100, a feat neither artist had accomplished ever before. I Said Hi and Youngblood captivated radio audiences throughout the quarter, sharing a combined total of five weeks at #1.

Considering it was nearly two years when the last Australian artist topped the Hot 100 before Shark, Q2 2018 was a massive success for local acts. The chart features 23 singles from Australians, including six in the Hot 40. That’s a further improvement on the 20 Aussie singles that featured in last quarter’s chart.

Straddling the line between multiple radio formats, Keith Urban’s Parallel Line was the frontrunner on the TMN Country Airplay Chart for all 13 weeks of the quarter. Urban had massive support from commercial radio along the way, with the single also landing at #57 on the Q2 Hot 100.

UMA enjoyed another consecutive quarter of radio dominance. The label had an average gain of just under 9% in both Hot 100 and Hot 40 tiers. Where last quarter the label failed to pick up a single in the Top 3, UMA now occupies two of the three spots (Noah Kahan & Julia Michaels’ 'Hurt Somebody' and Zedd, Maren Morris & Grey’s 'The Middle'). Top 10 artists Shawn Mendes, Post Malone and The Weeknd also offered up their support.
HOT 100
44.07%
HOT 40
40.98% Building on healthy Q1 results, SME's market share rose more than 10% on the Hot 40. Radio took kindly to Khalid & Normani’s collab 'Love Lies' which bags #3 on the Q2 chart. There was more from Khalid with new single 'OTW' ft. Ty Dolla $ign & 6LACK landing at #67, setting the label up for a strong second half of the year. Calvin Harris & Dua Lipa’s 'One Kiss' (#7) and Camila Cabello’s 'Never Be The Same' (#11) were other noteworthy contributors. Australians Amy Shark and Peking Duk were two of the top performing local acts of Q2. 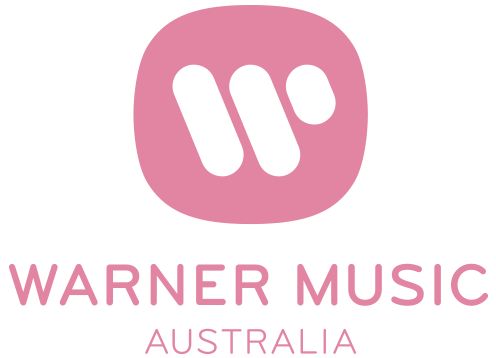 EMI’s local roster flourished during the second quarter of 2018. Seven of the 10 EMI artists that make the chart are Australian. 5 Seconds Of Summer ('Youngblood', #25) Troye Sivan ('Bloom', #48) and Keith Urban ('Parallel Line', #57) led the way for the Universal-owned label, with The Presets and Alison Wonderland providing cover at #87 and #93, respectively. 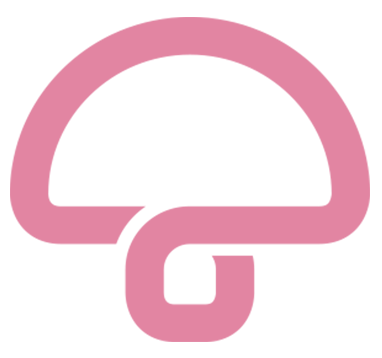 Vance Joy was the pick of the largest independent label in Australia, Mushroom Music Group. 'We’re Going Home' and 'Saturday Sun' - two singles off Joy’s ARIA #1 album 'Nation Of Two' - both placed in the Hot 40. However, the label more than halved its share of the bracket from just under 5% in Q1 to 2.80% in Q2. Aussies The Rubens’ 'Never Ever' ft. Sarah also managed a spot in the chart at #62.