Record labels globally spent $5.8b on A&R and marketing in 2018; how are Australian labels tracking? 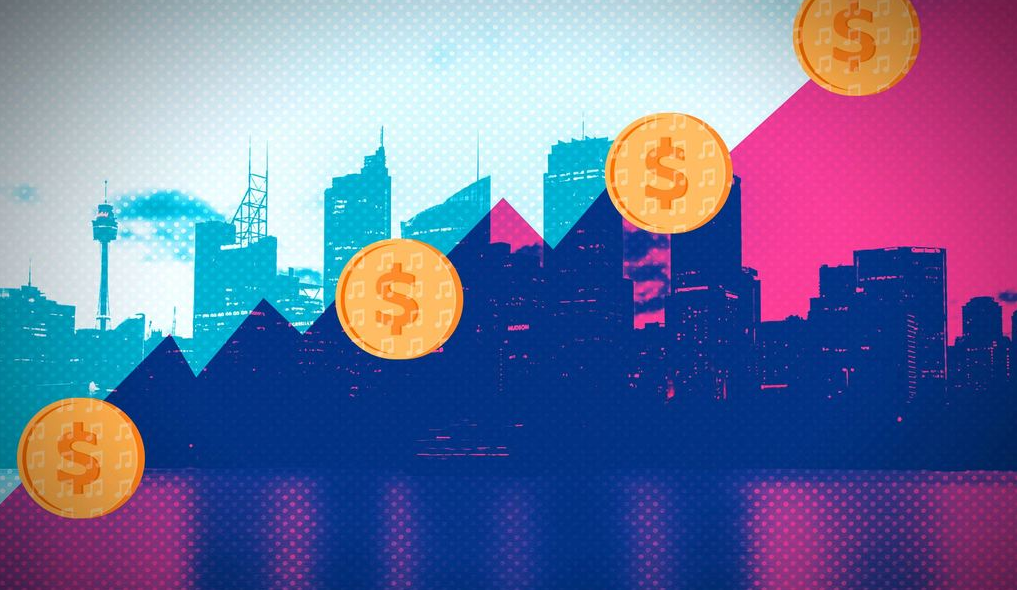 The continual regrowth of the global recorded music industry to US$19.1 billion last year was fuelled by massive investment in A&R and marketing, according to the London-based IFPI (International Federation of Phonographic Industries).

This level is higher than in any other sector, including auto, biotechnology and aerospace and defence, noted IFPI.

“As (this) announcement makes clear, they are also the leading investors in music.”

Exact investment and marketing figures are not available for the Australian music industry.

But Stuart Macqueen, co-director and head of A&R at Sydney & New York-based Wonderlick Entertainment doubts the rate is as high as the global 33.8%.

“I don’t believe so, as we are increasingly competing in a global market,” he tells TMN.

“It is exciting for Australian artists and the Australian industry, but requires that our music and the campaigns around that music are competitive with the best the world has to offer.

“It’s a flat earth and we need to support our artists not only to make exceptional and unique music, but indirectly trying to amplify that music internationally.

“I think the days of sitting back and waiting for an international label to sweep you off your feet are fading, and Australian companies increasingly will need to try to support their artists with more direct interventions in international markets, such as with publicity, marketing and tour support investment.”

Johann Ponniah, head of Melbourne-based I OH YOU, doesn’t believe the local rate of A&R and marketing spend is as high either.

He sees the positive in this, especially for indies.

“In terms of independent labels, that is one of our great strengths,” he says.

“We don’t have the cheque book of a major label, so in terms of A&R and marketing, we have to think outside the box, and we spend a great deal of time and input with our artists, some need them more than others.”

Both Wonderlick’s record division and I OH YOU struck alliances to maintain their vision and expand their marketing.

Wonderlick Recording Company entered into a partnership with Sony Music Entertainment Australia, and has a roster that includes Amy Shark, Holy Holy and The Paper Kites.

“It’s critical to keep up a rate of investment,” points out MacQueen.

“New artists will always be the lifeblood of a creative, healthy and forward-thinking industry, and with streaming changing the dynamics of catalogue for the big labels, the focus on the new seems to be sharpening.

“The business is certainly going through somewhat of a streaming led renaissance, and as a company, we are more confident than ever about investing in developing Australian artists.

“We pride ourselves on being a heavily A&R driven company and feel that the foundation of any artist career is getting the music right 1st, which in most cases requires significant financial investment.

“In an era of increasingly data-driven A&R decisions, we feel that by the time the data supports a signing and artist investment decision, it’s too late, and you then find yourself in a “cheque book A&R” situation with multiple labels.

“We like to back our ears and judgement and sign artists we truly believe we can develop creatively, strategically and yes financially invest in from the earliest stages, right through to successful long term careers.”

Ponniah runs I OH YOU with the same motto as the labels that inspired him to start one himself: “I don’t like the idea of us being a label that follows trends.

“A&R development is one of the massive parts of my favourite labels, that’s what I’m drawn to.”

It also a lot of interaction with acts: “A&R is a personal thing, in the way you present your ideas and critiquing without sounding hostile.”

In its 10 years in existence, I OH YOU have only signed 14 acts.

“It’s a small amount, relatively speaking. But I have no desire to sign everything.

“That’s not the way the label is set up. My favourite labels never went that way.”

The label’s team is still out there scouting new blood although a lot of the signings came from the same circles they move in, or they’re approached by acts impressed with what they’ve done with others in the roster.

I OH YOU has just signed two new acts and looking closely at a third (none are officially announced as yet) while prepping new releases from Mossy, Green Buzzard and Brightness.

But Ponniah still relishes the challenge of thinking outside the box, especially tapping new opportunities in social media and online.

He recalls, “With one of our first signings, Howl, we shot a video for just $21 in the back yard of the share house where we started. It made it onto Channel [V].”

Last year, with DZ Deathrays’ album Bloody Lovely, they imagined the record as the soundtrack to a bar.

“So we put up pop-up Bloody Lovely Bars all over the place. It was relatively cheap and highly effective.”

Aside from obvious reasons, the global recorded music industry must maintain its A&R and marketing investment.

Some analysts suggest that the buoyant growth in the last few years might not last.

This is based on the fact that streaming services revenue is slowing down.

This could be of greater concern for Australia.

Globally streaming makes up 47% of all recorded music revenue with 255 million users of paid subscription accounts.

In Australia, according to ARIA, streaming accounts for 70%.