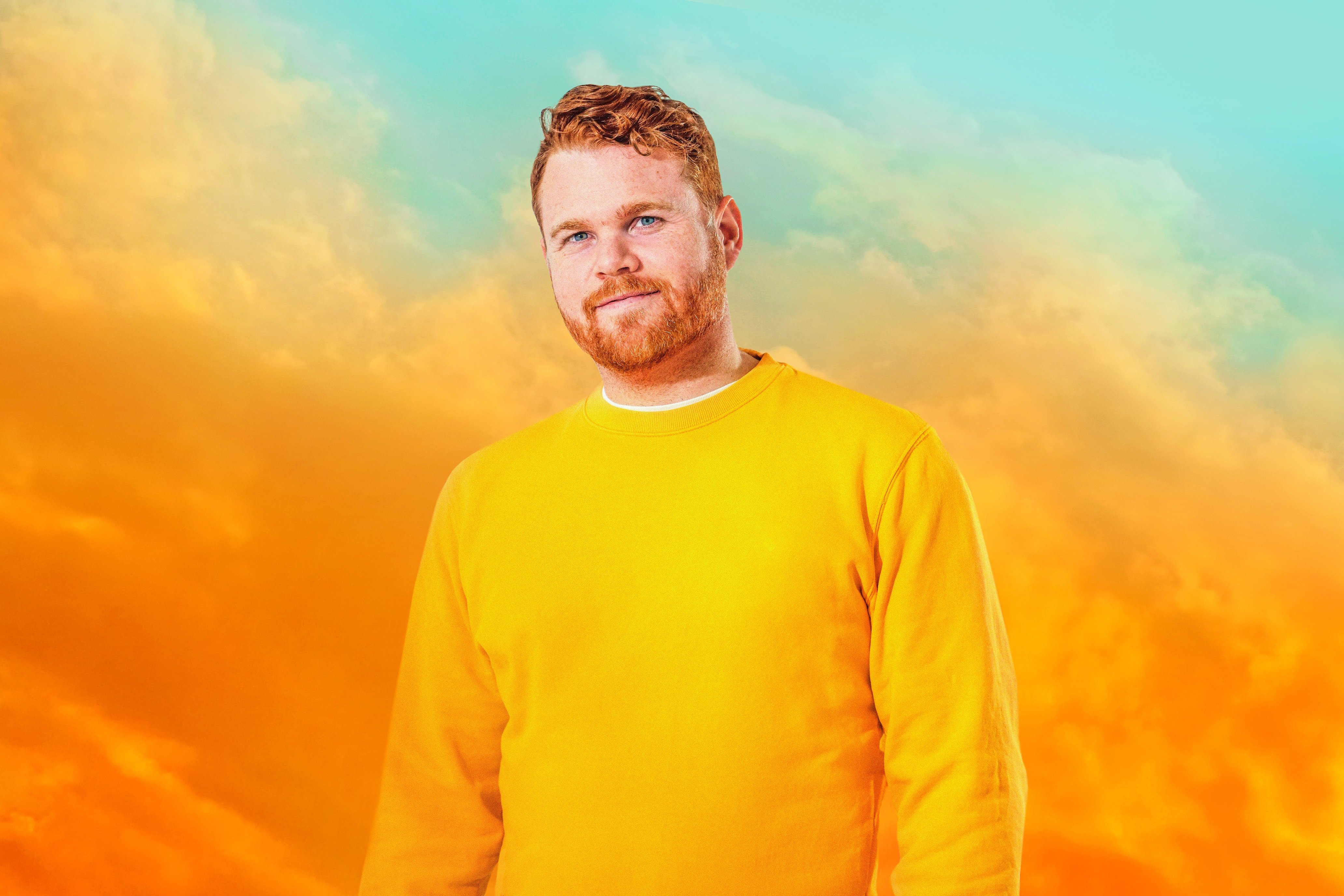 He’s the secret Australian songwriter who has penned hits for John Legend, Demi Lovato and Louis Tomlinson, but there’s no denying that Mike Waters’ new single is anything but a solo showcase for his own talents.

Produced and written with local powerhouse duo DNA, ‘Keep On Dancing’ sees Waters flex his songwriting chops to deliver a standout track that spills over with confidence and charm.

Atop of gleaming contemporary pop instrumentation, Waters reminisces on life’s bittersweet moments and channels his catharsis as a positive force throughout his lyricism, with the song’s arrangements, harmonies and instrumental flourishes making for one of his best bops to date.

Waters, who possesses a remarkably down-to-earth personality despite his credentials, said that ‘Keep On Dancing’ was written as a reminder for himself to ‘keep moving forward.’

“As you get older the burdens and pressures of modern life can weigh you down, but you just have to keep on moving forward, doing the dance of life,” Waters explained.

“That’s what ‘Keep On Dancing’ is about. It’s upbeat, it’s fun, but it’s bittersweet. Whether the song is positive or negative depends entirely on how I’m feeling when I listen to it.”

After forging a successful career for himself as a software developer and writing songs on the side as a hobby, Waters landed a publishing deal and began picking up big gigs in Los Angeles alongside the likes of Louis Tomlinson, Grace VanDerWaal, Demi Lovato and more.

Last year, Waters appeared as a co-writer on John Legend’s ‘U Move, I Move’ from his 2021 Grammy Award-winning LP Bigger Love.