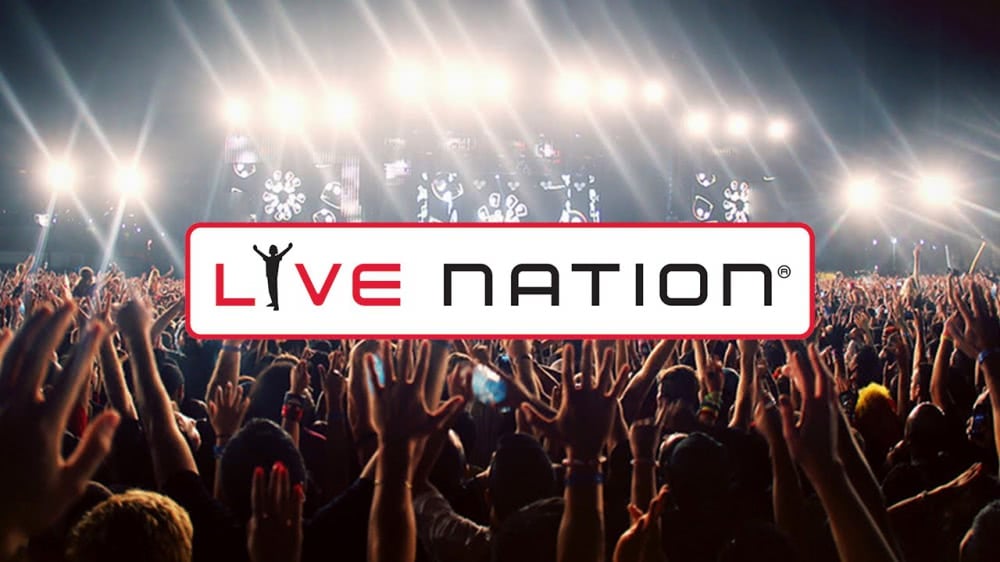 Live Nation Entertainment, the world’s biggest concert promoter, posted another banner year in 2017 with revenue up 24% to US$10.3 billion and attendance across all its shows lifting to US$86 million, up 21%.

With its latest healthy report card, the U.S.-based live juggernaut boasts a seventh consecutive year of record results, posting revenue gains across all its divisions, concerts, sponsorship and ticketing.

“We believe the live business will continue to have strong growth for years to come as fans globally drive demand, artists are touring more, and sponsorship and ticketing benefit from the concerts flywheel,” comments Live Nation’s president and CEO Michael Rapino in a corporate statement issued Tuesday.

Across the globe last year, Rapino’s company invested $5.6 billion, he says, making LN “by far the largest financial supporter of artists in music.”

During the period, LN produced 30,000 shows in 40 countries, including Australia, where the promoter has tours for Pink, Taylor Swift, Shania Twain and many others on the cards. Adele’s stadium eight-date stadium tour with LN in 2017 played to more than 600,000 people and smashed attendance records at each venue along the way.

Michael Coppel last year rose to chairman of LN’s activities for Australasia, while Roger Field was promoted from COO to CEO with responsibilities or the day-to-day management of its activities on both sides of the Tasman. Coppel engineered a slew of game-changing deals for the Australasian affiliate, from winning the bid to manage Melbourne’s Palais Theatre, the purchase of Auckland’s Spark Arena (formerly Vector Arena), the acquisition of Paul Piticco and Jess Ducrou’s Secret Sounds and the launch of the rock and metal-angled Download Festival in Melbourne this March.

A bullish Rapino anticipates a “very strong year across our amphitheaters, arenas and festivals” around the globe, though his team expects a decline in the stadium show count against the previous year. “Given our plans to further monetize our fan relationships,” he adds, “I expect this will translate into continued strong growth in concerts operating results in 2018.”

Ticket prices across all shows grew by 5% in 2017, amounting to more than US$250 million in additional revenue.

Once at a show, fans are spending more than ever. With more options for food, drinks and merch to buy at amphitheaters, punters spent $24 per person, up 9%. In the United States alone, spending on so called “experiences” over the past decade has grown US$5 billion per year, and “we believe this trend will continue driving a structural increase in demand for concerts globally,” adds Rapino.  Sponsorship was up 18%.

LN also gave an update on its “Verified Fan” product

“Verified Fan” leverages proprietary data and analytics to screen and verify potential ticket buyers. After launching with Ed Sheeran, LN worked with more than 80 artist on Verified Fan campaigns, selling three million tickets throughout the year, and “saving fans over US$100 million relative to what they would have spent on the secondary market to buy these tickets,” explains Rapino. “As we look toward 2018, it will continue to be a top priority to evolve Verified Fan, while also building out a full suite of services that give artists greater control over how their tickets are priced and distributed.”

Ticketmaster shifted 500 million tickets in 29 countries, generating a 17% uptick in revenue. Ticketmaster’s fourth quarter was its best quarter ever, with fee-bearing gross transaction value (GTV) up 15% and total platform GTV of $30 billion. Music accounted for about 80% of its inventory.

“In 2018, I expect us to further consolidate our global concerts position while enhancing our on-site hospitality business and capturing additional pricing opportunities,” Rapino concluded.

“We believe that our sponsorship business will continue driving double-digit growth as more brands look for that direct connection with music fans.  And a more effective Ticketmaster marketplace, along with further alignment with artists, should continue to build on Ticketmaster’s success.”