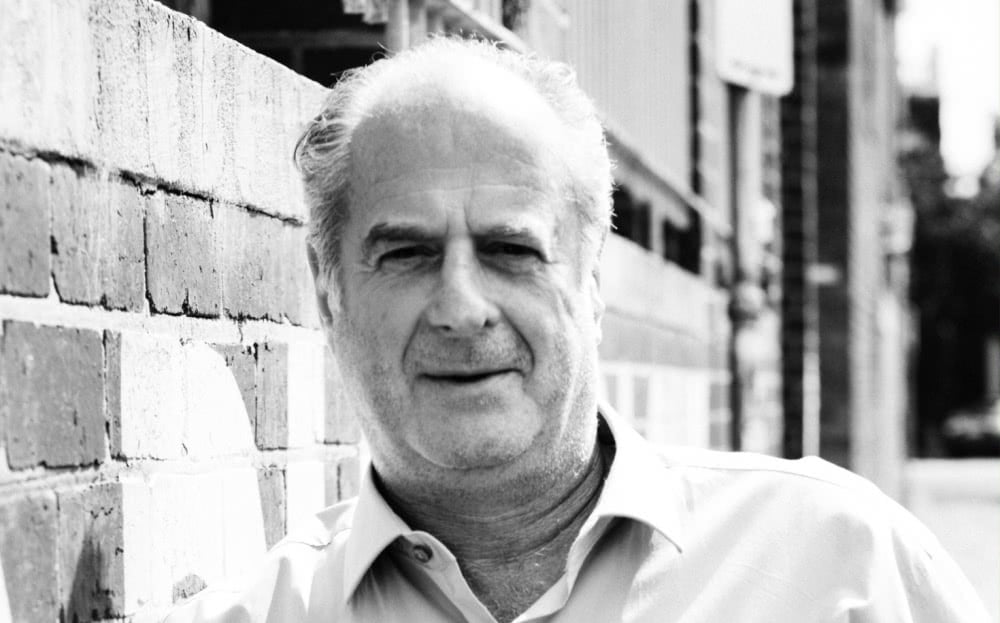 Michael Gudinski’s influence and impact on the music industry will live on at the ARIA Awards, where an award will forever bear his name.

“On recommendation of the ARIA Chairman and fully endorsed by the ARIA Board,” says ARIA CEO Annabelle Herd in a statement, “we are very pleased to rename one of the most coveted ARIA Awards in Michael Gudinski’s honour.”

Gudinski, a titan of Australia’s music industry ever since he launched the Mushroom brand at the age of 20, passed away earlier this month. He was 68. In the weeks since in March 2 passing, “we have seen an outpouring of love, respect and admiration from so many around the world for the late Michael Gudinski who was a pioneer and true legend that changed the face of the Australian music industry,” said Denis Handlin, chairman of ARIA.

Handlin pays tribute to Gudinski’s passion for breaking Australian artists and for “putting them on a world stage and he had a proud history of success in doing so.”

The award, he continues, “is the most appropriate honour for ARIA to bestow as it recognises Michael’s profound impact on Australian artists, and the memories and legacy he created.”

The awards were then merged under the single “Best Breakthrough Artist Award” in 2010.

Gudinski’s signings have had a long and fruitful history in snaring the category.

Mushroom Group signings The Badloves, Frente, George, Deni Hines, Ian Moss and Youth Group are among the “breakthrough” winners in years past.

The state memorial will be livestreamed from 7:07pm AEDT. Details are below.

Tomorrow night we honour Michael Solomon Gudinski AM with a State Memorial at Rod Laver Arena from 7:07pm AEDT.
Stream on YouTube: https://t.co/ECLY1s9cVc
Or on https://t.co/knJFTQpo2B: https://t.co/tp8CEYDcfh pic.twitter.com/8q6KJJIZUe