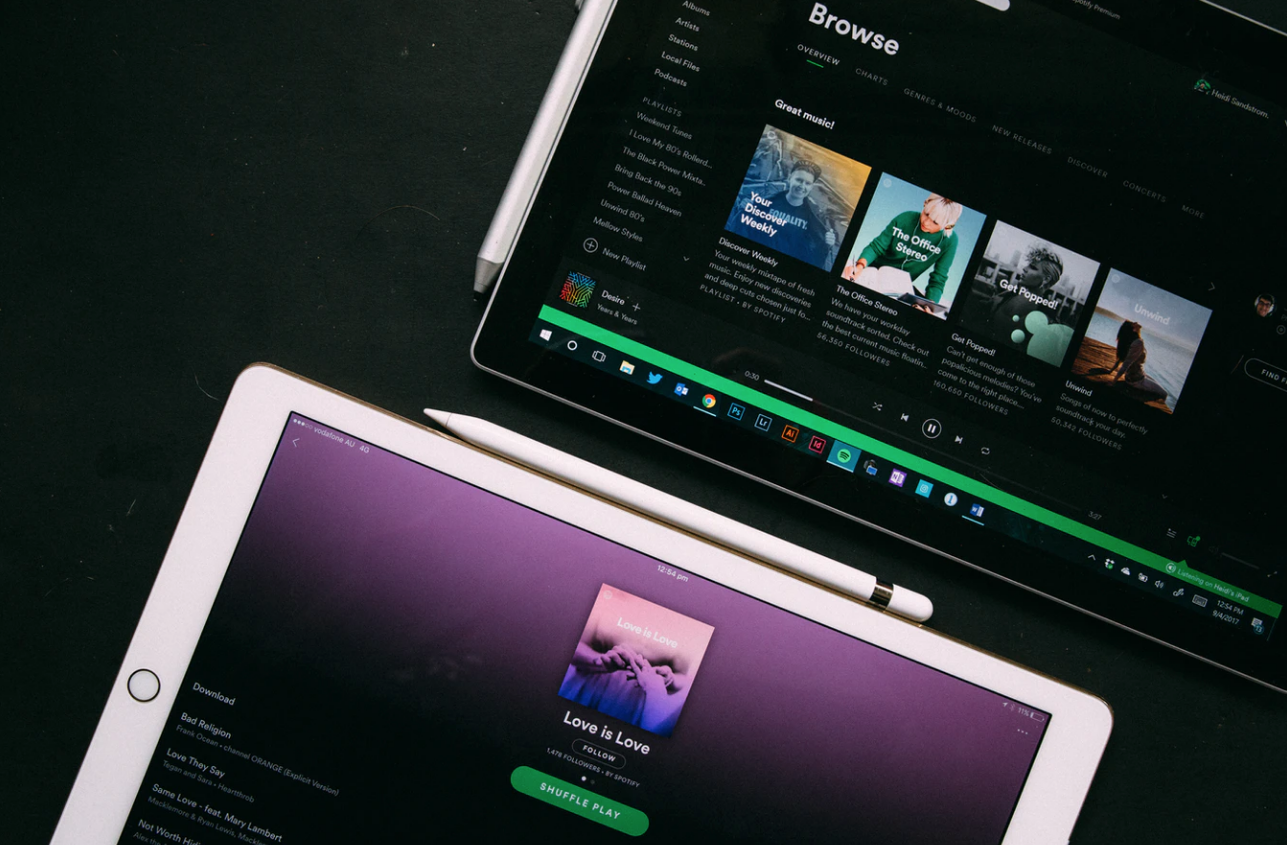 Currently, the UK’s three largest labels Warner, Universal and Sony, directly negotiate licensing fees with streaming services such as Spotify, and they are looking to keep it that way.

“We believe that that direct relationship gives the maximum for negotiation, and is underpinned ultimately by the ability to say no to any license,” Warner chief executive Tony Harlow told the inquiry.

Sony head Jason Iley added: “We have the ability to walk away from the table if we need to, so that’s why we prefer to negotiate our rights with the respective streaming services.”

According to Iley, 80% of Sony’s revenue comes from streaming.

As Music Ally reports, members of the committee have brought up the idea of taking the “equitable remuneration” model currently in place for UK broadcast music royalties and applying it to streaming. That form of collective licensing would be overseen by a body such as Phonographic Performance Limited, a similar body to Australia’s PPCA. Iley wasn’t particularly keen on the idea.

Up for debate is whether a stream should be classed as a ‘sale’ like a CD or a ‘rental’, both of which carry different financial consequences for labels and artists.

Elsewhere, chairman of Universal Music UK David Joseph told the inquiry that artists were “very happy with the investment, very happy with advances”. This claim was quickly rebuffed by Scottish National Party John Nicolson, who said: “I think you’re living in cloud cuckoo land here if you really believe that”.

The inquiry was launched in October last year, chaired by Conservative MP Julian Knight. Many artists have recently spoken out against low streaming royalties, including Radiohead’s Ed O’Brien, Nadine Shah and Elbow frontman Guy Garvey. Additionally, singer Gary Numan recently told Sky News he received £37 in royalties after one of his songs was streamed 1 million times.