triple j has announced a new retrospective poll, which will count down the hottest 100 songs of the 2010s.

Voting closed on this year’s Hottest 100 on Monday and the countdown goes to air this Saturday January 25. But if you just can’t get enough of list making, triple j have announced the next instalment of their world-famous public poll – the Hottest 100 of the decade.

There was no shortage of decade-condensing lists as 2019 came to a close. Some publications got in early – Pitchfork published theirs in early October while The Guardian‘s best albums of the 21st century appeared in September. It all seemed a bit hasty; trying to cocoon the decade before it had even friggin’ ended. 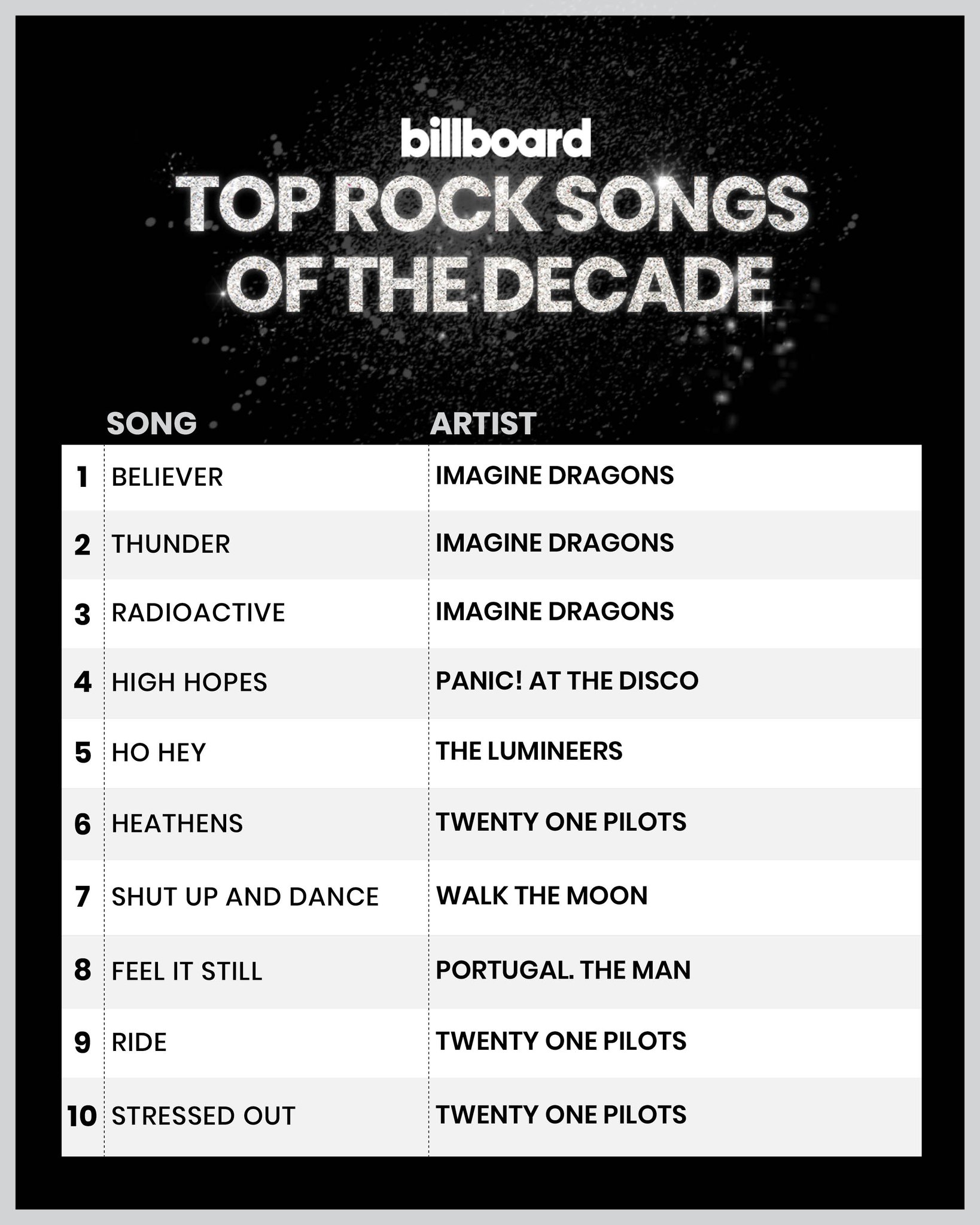 triple j have done the sage thing, however, and waited until 2020 before announcing the poll. Voting for the Hottest 100 of the decade opens in February. The count down will air on a to-be-announced date in March.

The station has broadcasted a few variations on its signature poll in the past. In 1998, they counted down the Hottest 100 of all time. Nirvana’s ‘Smells Like Teen Spirit the List’ topped the list ahead of entries from Hunters & Collectors, Pearl Jam and Metallica.

‘Smells Like Teen Spirit’ topped the station’s next all-time poll, too, held in 2009. The top ten remained a sausage fest, with Rage Against the Machine, Jeff Buckley, Red Hot Chili Peppers and Foo Fighters all ranking highly.

The most recent special event was 2013’s Hottest 100 of the Past 20 Years, which looked back on the poll’s history. Listeners had a lot of love for Powderfinger, Silverchair, Daft Punk and Hilltop Hoods. But it was Oasis’ ‘Wonderwall’ that came up trumps.

Recent Hottest 100 winners include Ocean Alley (‘Confidence’), Lamar (‘Humble’), Flume (‘Never Be Like You’) and The Rubens. A couple of weeks ago review aggregator Metacritic released a list of the highest-scoring albums of the 2010s. The list, based on critical reviews at the time of an album’s release, placed Kendrick Lamar’s To Pimp A Butterfly in top spot. Lamar’s Damn came in third too, behind Nick Cave’s Ghosteen. Also ranked highly were D’Angelo, Kanye West, Mount Eerie, Beyonce and Frank Ocean.