Tones And I talks having to postpone her tour amid Coronavirus 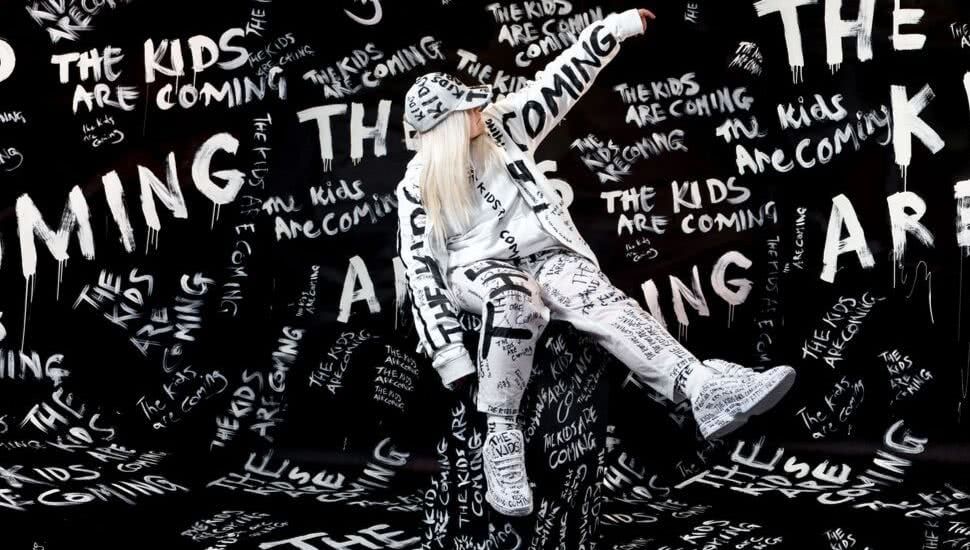 In October last year, TIO’s Lars Brandle asked Apple Music’s Zane Lowe if he had plans to chat to Tones And I on his Beats 1 radio show. Given the global success of ‘Dance Monkey’ and her plans to tour the US and Europe at the time, a chat seems like a no brainer – and Lowe thought so too.

“The door is always open. Absolutely,” he told TIO at the time. “[…] Because we now do the FaceTime video so often we don’t wait around for people, we just call them up. Tones can come in whenever.”

Now, the chart history maker and Rolling Stone cover artist has been interviewed by Zane Lowe, in exactly the way he said it would back in October.

During the expansive chat via FaceTime, Tones touched on what it was like to have a global tour postponed amid the coronavirus pandemic.

“So I haven’t even had that experience where I’m on my third tour or I’m an artist that’s been around for a while,” Tones added. “So for me it really was just there’s nothing that could bring me down from this peak that I feel and this achievement that I feel. And then boom, a pandemic. It’s crazy.”

Check out Zane Lowe’s ‘At home with Apple Music’ chat with Tones and I below:

The interview also saw Tones And I reveal how she’s been coping during lockdown.

“I now get to sit back and go, whoa, now I can write more, because I really didn’t have that opportunity. When this happened, it happened so quickly. I guess if we don’t think about the things we’re thankful for in this time, then we’re being constantly negative.”

Tones And I also touched on the time she met Macklemore when he came to her Seattle show this year:

“Since I started listening to him, which was years ago, I had moments of breakups, family events, when I used to be an athlete, getting ready for games. And anything that I was ever feeling, there was the Macklemore song for me. And I’ve cried to his music. I’ve been so motivated, inspired by his music. I’ve ran kilometres with his music.

“And then to see him walk in front of me, that’s what I mean when I say it feels like you know them forever and they’ve helped you. They’re like a friend that’s helped you through so much. And for me to be a stranger to him at the start, and then to become friends with him and to write with him, which ended up happening after he saw my live show, he wanted me to come back to his studio the next day and write with him, I just didn’t think that was possible in my lifetime.”

Macklemore gifted Tones a signed vinyl of his smash record The Heist today for her birthday. On the cover he wrote: “Tones – You’re a beautiful soul… thank you for sharing with the world. So glad our paths crossed… Happy Bday Love Ben.” The conversation took place as part of the new At Home With Apple Music series, which has seen a number of artists speak from lockdown to discuss what has been happening in their world at the current time.

Tones And I’s cover feature in Rolling Stone Australia hit stands this week. The magazine can also be delivered to your door with an annual subscription here.