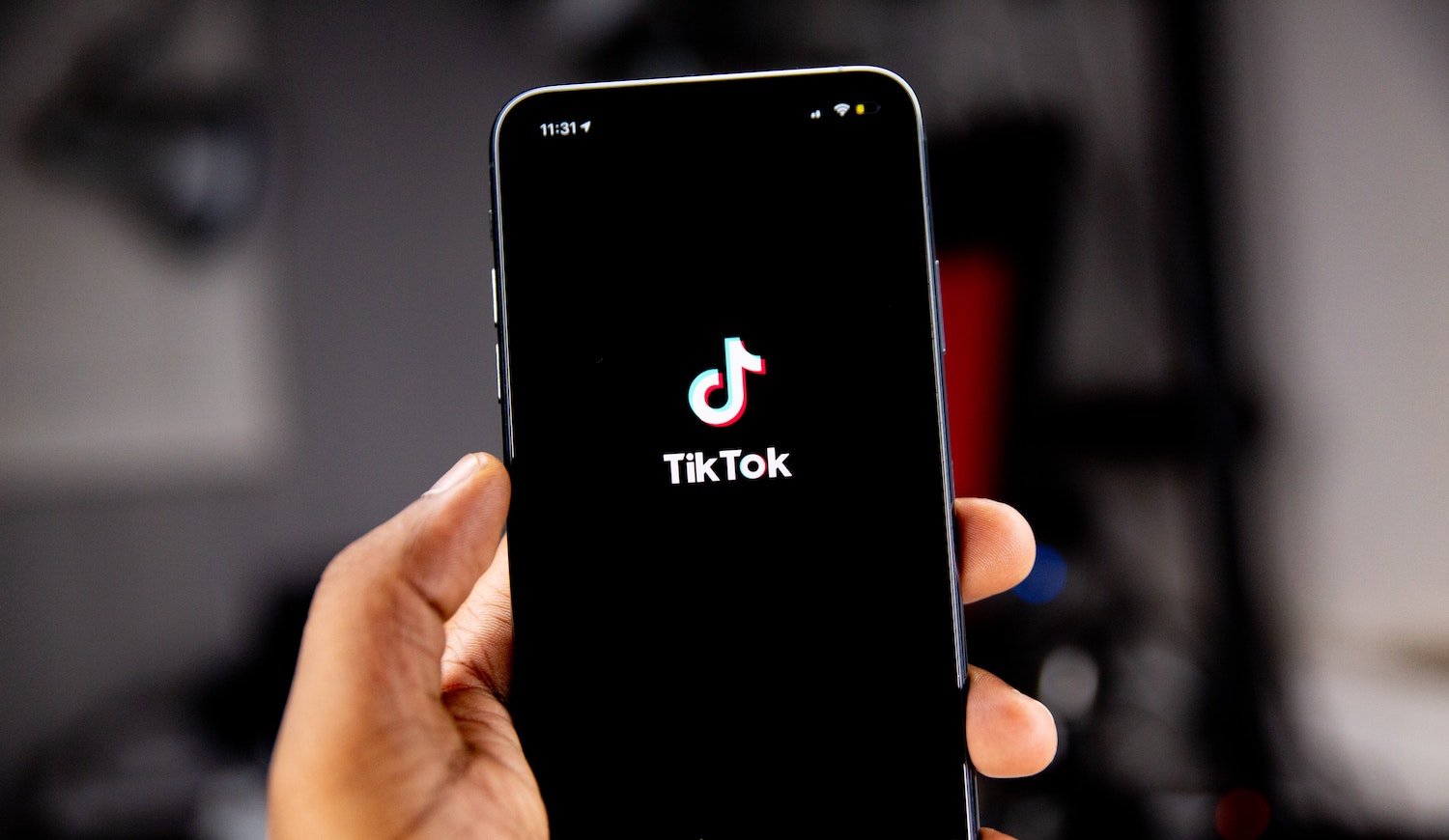 TikTok has landed a multi-year licensing deal with APRA AMCOS, opening up new revenue streams for over 100,000 Australian and New Zealand publishers and songwriters.

The agreement means that the 111,000 songwriters, composers and publishers represented by APRA AMCOS will be able to collect royalties of plays of songs through TikTok.

The deal will also work retroactively, meaning royalties will be collected for the app’s past use of works, including when it was known as musical.ly.

“We’re thrilled to enter into this agreement with APRA AMCOS, which secures royalty payments for local songwriters and publishers, and cements our partnership with the music industry in this region.”

APRA AMCOS chief executive Dean Ormston said that the industry body’s deal with TikTok legitimises the use of music on the platform and recognises that songwriters, composers and publishers contribute to its overall success.

“Music is often integral to the success of innovative digital services, and there’s been no better example than the phenomenal rise of TikTok. We’re really pleased to have finalised an agreement with TikTok on behalf of the 111,000 Australian and New Zealand music creators and publishers that APRA AMCOS proudly represents,” he said.

Earlier this month, TikTok announced that it will be celebrating local Australian artists throughout the month of November with a dedicated music hub and programming line-up. The hub will also help the platform support Ausmusic T-Shirt Day on Friday November 19, which raises awareness for Australia’s national charity for the music industry, Support Act.