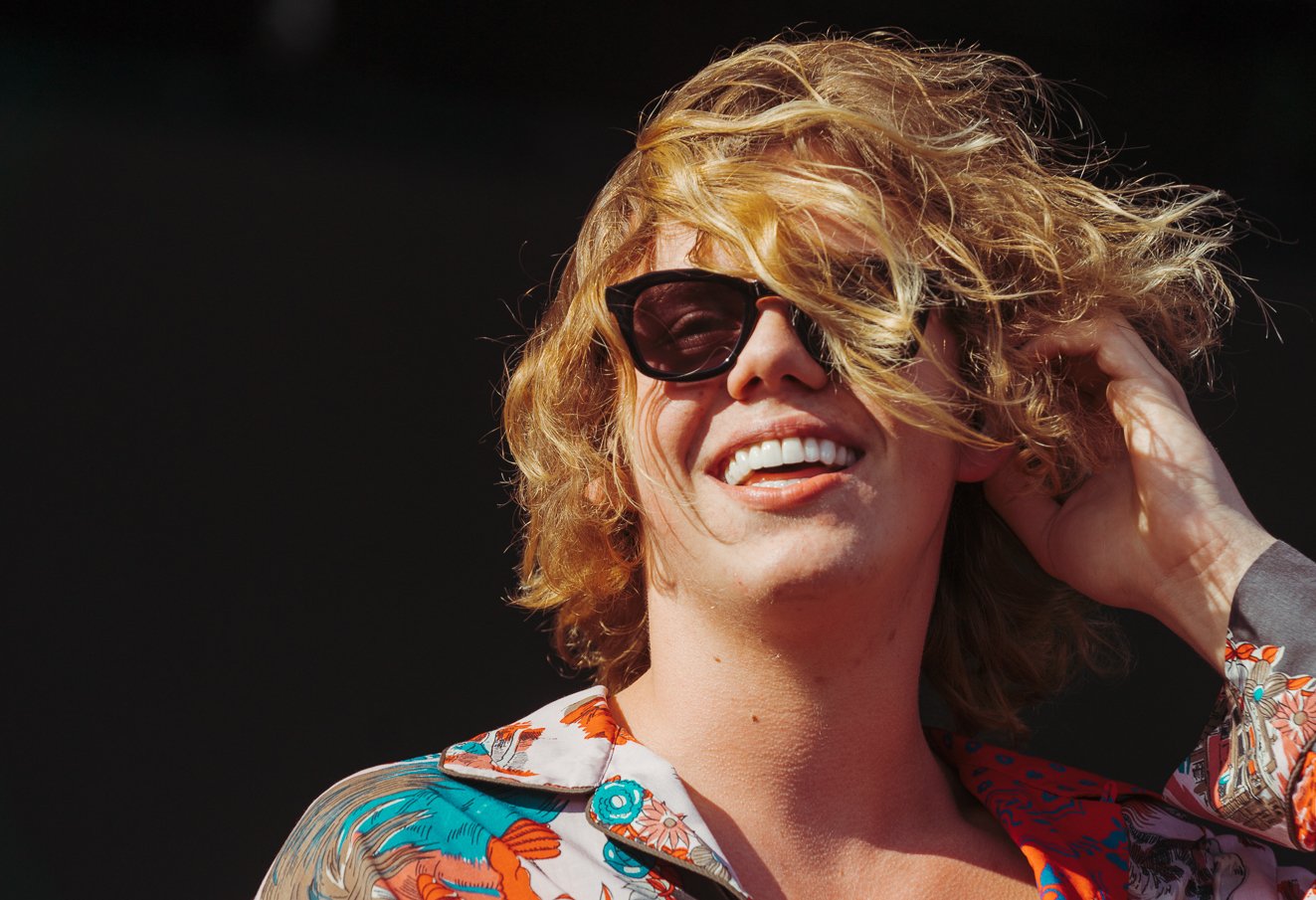 The two only came together a few months ago in June, however Billboard said the split was amicable.

The Kid LAROI was previously managed by Grade A Productions.

In recent months, The Kid LAROI’s star has continued to rise in the US, with appearances on The Tonight Show Starring Jimmy Fallon and Saturday Night Live. He also took to the stage at iHeartRadio’s Music Festival in Las Vegas (pictured above).

He will be returning home to Australia mid next year as part of his End of the World Tour.

The performer said he’s “beyond excited” to share the experience with his fans.

“It’s always been a dream of mine to headline a global tour. I cannot wait to see my fans all around the world and give them something that they won’t ever forget. It’s been a long time coming,” he said.

The Kid LAROI’s recent F*CK LOVE mixtape project hit #1 on the ARIA Albums Chart, making him the youngest ever Australian solo artist to reach the top spot. The project also hit #1 on the US Billboard charts and went into the Top 40 in 17 countries.

The Kid LAROI is signed to Sony Music Australia.