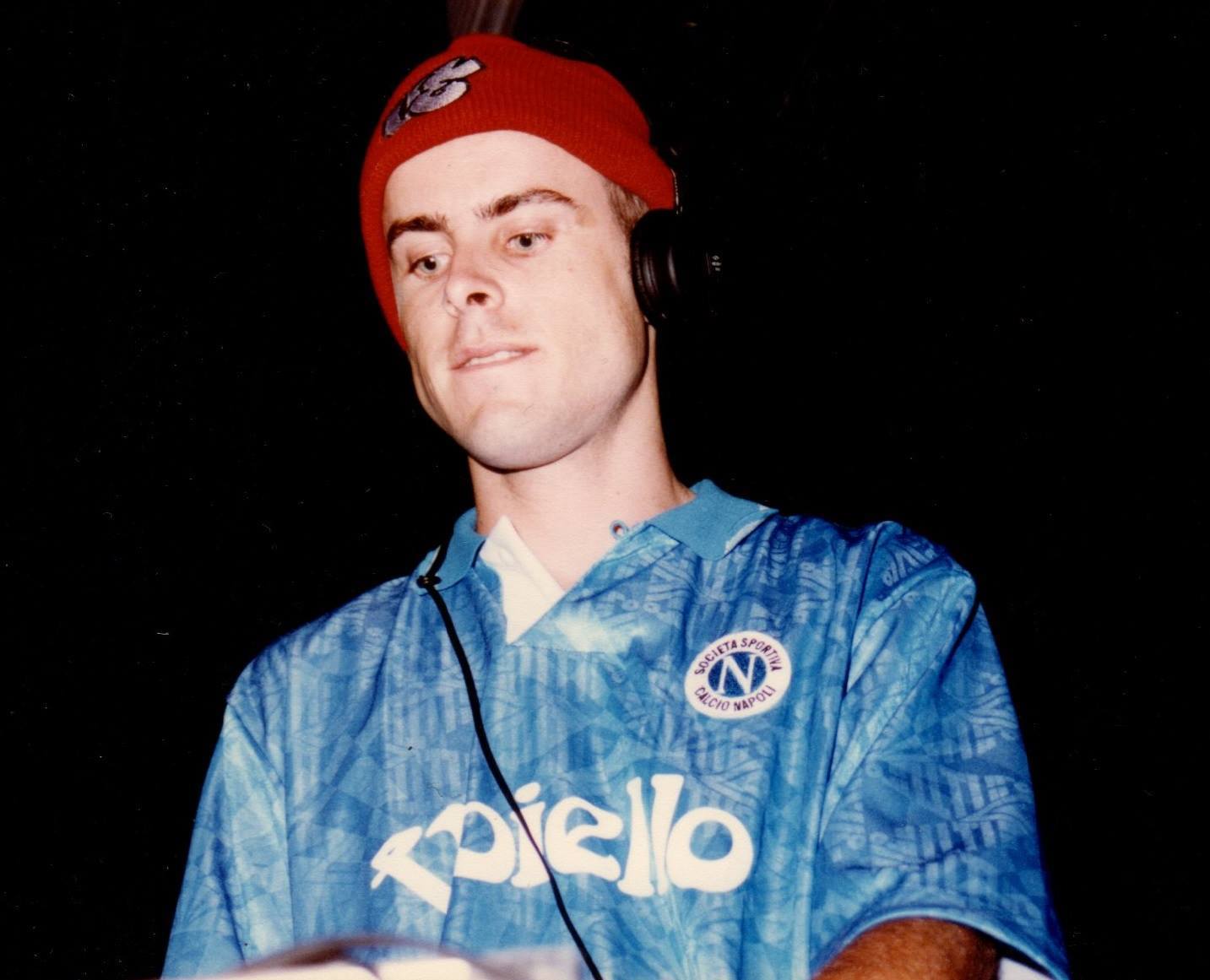 The Sydney dance music scene is in mourning after the death of one of its pioneers, DJ Paul Holden, reportedly after a fall at his home.

He was considered one of Australia’s finest hardhouse/NRG steel wheelers. With a huge vinyl collection of ground-breaking Detroit, Chicago and New York house records, he also specialised in old-skool anthems and happyhardcore.

The DJs United website hailed Holden as “one of the single biggest contributors to the advancement of dance music and dance events in Australia” and cited his “untouched reputation of being at the top of the field through all his different music phases.”

Close friend DJ and TV personality Maynard declared, “We have lost a guy that has made people move throughout Australia as a DJ”.

DJ Mark Dynamix, his partner in Jack The House, posted on Facebook, “I have no words right now, I can’t speak, utterly shocked.”

Captivated by the whole visual and audio excitement of EDM after attending an under-age disco at the local scouts’ hall at the age of 10, Holden started out in 1980 as resident spinner at the Exchange Hotel and pioneering gay club Patchs. He went on to promote and perform at events, building up the then-small EDM scene. His name was synonymous with Field of Dreams, Stun!, Bacchanalia, Sleaze Ball, the Mardi Gras Party and Jack The House. Holden’s efforts helped break open the door for later DJs, remixers and producers.

He was also known for his eagerness to mentor younger DJs and for playing at charity fund-raisers, especially for Humane Society International. “I feel passionate about animal welfare,” he declared.

One of the most in-demand DJs in the country due to his ability to read a crowd, he played between 60 to 80 gigs a year outside Sydney, in Australia and New Zealand.

He was also a globally acknowledged producer, songwriter and remixer. Among his chart successes were Honey Buzz which was a club hit in Germany, and It Feels Great (To Deviate) which went to #3 on the UK hard house charts.