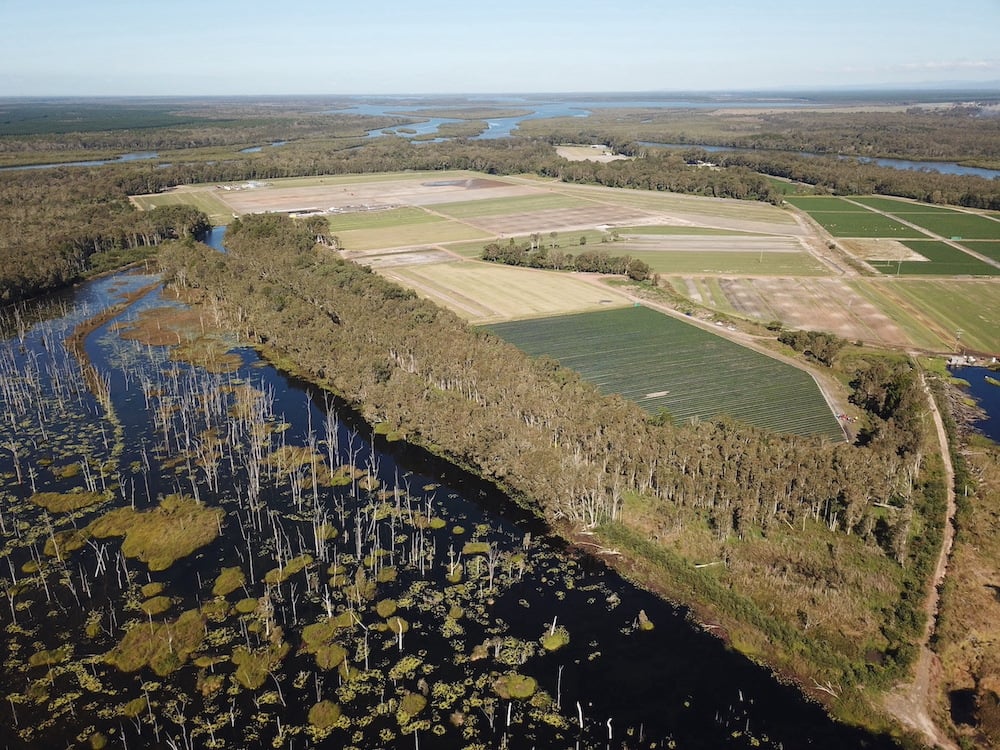 The Sunshine Coast is about to get a huge new festival site – and its owners are already speaking to existing festivals in other states about relocating, within a year.

The site in question is the 150-hectare Coochin Fields, which is home to turf and strawberry farms.

It is 35 minutes south of Maroochydore and an hour north of Brisbane.

The venture is by The Comiskey Group, a family development company that has – since 2011 – been behind Queensland venues Eatons Hill Hotel and Sandstone Point Hotel.

“We are ready to take things to the next level, exceed expectations and bring another great entertainment facility to this incredible community,” director Rob Comiskey said.

He added he was thrilled about the possibilities it offered to “large scale camping festivals reminiscent” of Splendour in the Grass and Bluesfest Byron Bay.

“I am excited to bring something special to the Sunshine Coast,” he explained.

“The natural festival site is a similar size to (SITG home) North Byron Parklands, so there are plenty of opportunities to host both small and large-scale events with international artists and multiple stages.”

Bluesfest director Peter Noble told TIO he had not yet had a dialogue with Comiskey.

“I’m always happy to talk to anyone about giving Bluesfest’s $270 million annual economic contributions to Queensland than to NSW, which gives us fuck-all.”

“It’s been a rough couple of years for the live music industry,” but, he said, “I am glad that we can get back to business and bring more local, national and international artists to the stage where they belong.

“I am looking forward to showcasing the new space to more promoters, we have already seen incredible interest and I know there will be plenty more!

“It’s going to be an exciting addition to the region, we can’t wait to bring your favourite musicians closer.”