Spotify IPO a success, gains market valuation of $26.6b 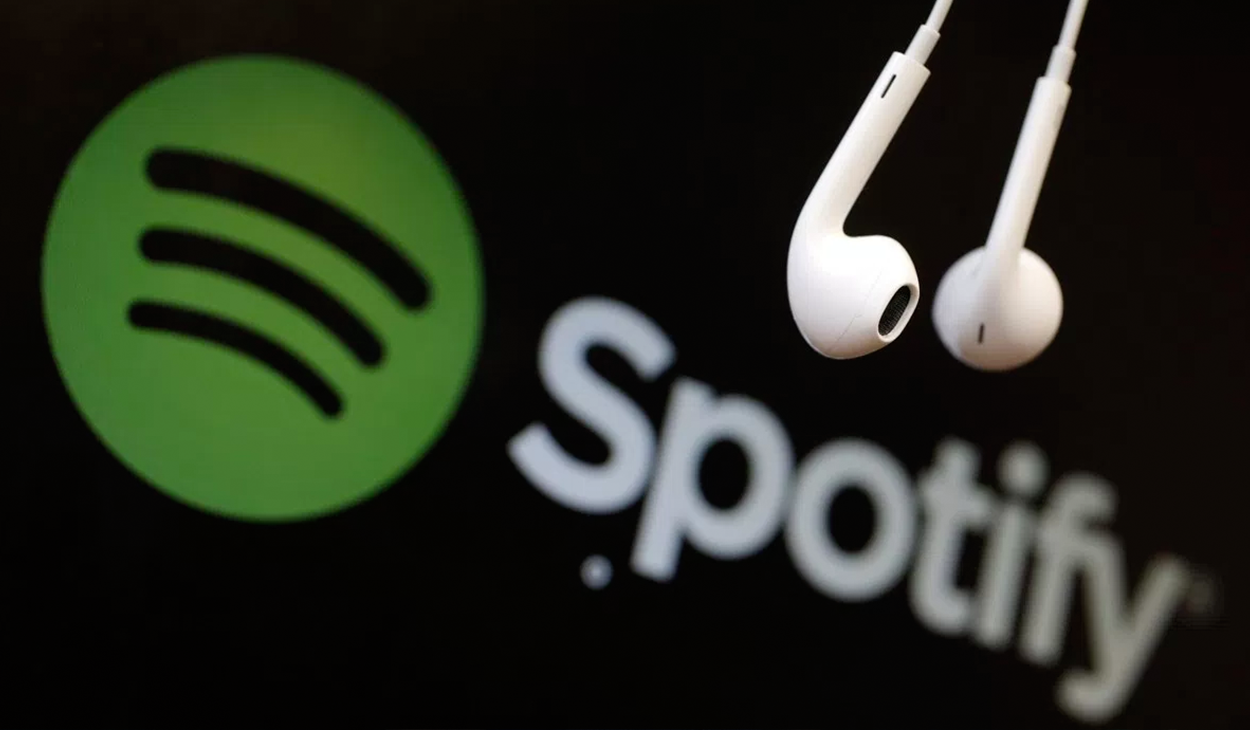 Spotify’s IPO on the New York Stock Exchange has been a success, with the world’s largest streaming service gaining a market valuation of $26.6 billion on its first day of trading.

That makes it the world’s largest tech company, overtaking even Twitter.

The Wall Street Journal predicts that the Swedish company is on track for the third-largest tech IPO ever.

By the end of the day, about 30 million shares had traded hands.

The volatility of the price is expected in the direct listing route that Spotify chose, a first on the NYSE.

But Reuter suggests that the shares slid from the initial high due to a lukewarm confidence in Spotify’s business model.

This is itself has a wider impact: the model is a symbol of the future economics of the music industry.

Before the market opened, Spotify co-founder and CEO Daniel Ek was on CBS This Morning, saying Spotify had a huge growth ahead.

“I really just feel like we’re in the second inning.”

On the day before he explained in a blog: “Spotify is not raising capital, and our shareholders and employees have been free to buy and sell our stock for years.

“So while tomorrow puts us on a bigger stage, it doesn’t change who we are, what we are about, or how we operate.”

He pointed out, “As I mentioned our Investor Day, our focus isn’t on the initial splash.

“Instead, we will be working on trying to build, plan, and imagine for the long term.

“The constant is that we believe we are still early in our journey and we have room to learn and grow.

“I have no doubt that there will be ups and downs as we continue to innovate and establish new capabilities. Nothing ever happens in a straight line — the past 10 years have certainly taught me that.

“My job is to ensure that we keep our foot on the pedal during the ups, so that we don’t become complacent, and that we continue to stay the course with a firm grip on the wheel during the downs.”

Eck now needs to reassure investors that Spotify can rectify the major problem it faces: it generates $5 billion a year in revenue but more than three quarter of that goes in royalties to record labels, artists and songwriters.

It has renegotiated its deals with the labels but it still loses up to $1.5 billion a year.

It has never turned a profit in its ten years of operation.

It has a healthy 71 million paying subscribers, a figure which it is working to increase to 98 million by the end of 2018.

It claims 140 million active users. But these only make up 10% of its ad revenue.

Eck has to show investors the company can generate new income from fresh revenue sources, and turn the free users into paying ones.

For the music industry, this could be a major shift, as it awaits to see how it benefits from the IPO.

All three majors and indies’ digital distribution association Merlin have promised to share their Spotify proceeds with their artists and distributed labels.

Universal, Sony and Warner are believed to have a total 10—15% stake in Spotify. That pans out to a total of $3.5 billion

When they sell those shares remains to be seen.