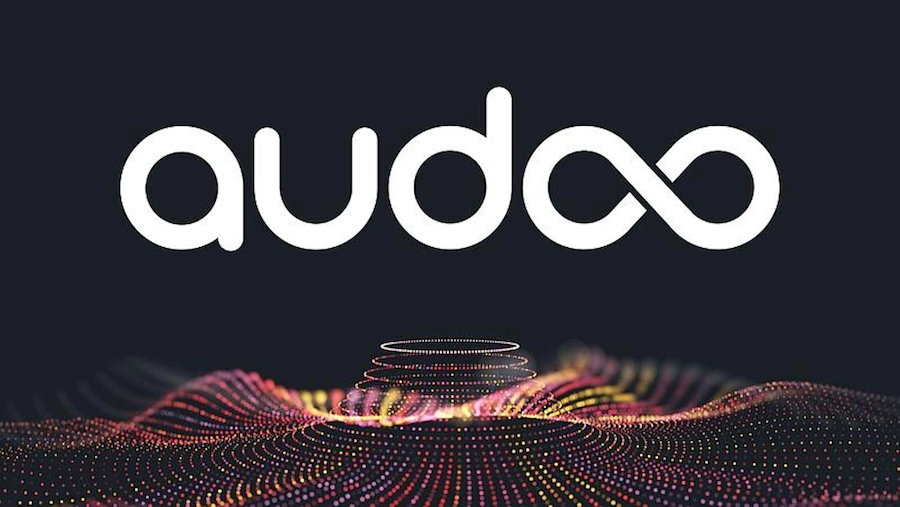 APRA AMCOS has announced plans to roll out Audoo in Australia and New Zealand, the music recognition technology backed by ABBA’s Bjorn Ulvaeus.

The PRO said it hopes to achieve “never-before-seen levels of accuracy” when recognising the music played in venues with OneMusic licences, in realtime.

For OneMusic-licensed businesses where APRA AMCOS does not already collect music plays, the song data recognised at this micro level may have a macro effect on who receives royalties and how much they receive, according to a statement.

Catherine Giuliano, OneMusic Australia director, said the PRO is inviting its customers to play a part in music history while supporting their favourite artists.

“For all the times you have wondered if your fees are going to the makers of the exact songs you play in your business, this is the chance to move the dial,” she said. “Broadcasters, background music suppliers and digital music streaming services provide an enormous amount of data to us on a regular basis.

“Having these Audoo Audio Meters in place will now provide additional public performance data from small businesses, giving our customers the chance to have an even greater impact on where their licence fees go,” Giuliano added.

Early trials in Australia showed a 95-98% success rate in matching, with more than 100 million songs already in Audoo’s database.

Once an Audio Meter is installed, it will recognise the song and then securely fingerprint it, with no audio ever being stored on, or sent from, the device.

“Our vision is to have our Audio Meter technology in place in licensed premises across the globe and Australia and Aotearoa New Zealand are world-firsts, he said”

“We will know – with certainty and in detail – exactly what music people are listening to, and in doing so, we will collect and report the biggest set of public performance music data ever created.”

In August, OneMusic named Mango Communications as its PR agency of record to lead an awareness campaign for the one-stop licence gateway.