As the MP3 turns 25 this week, we look back at its legacy 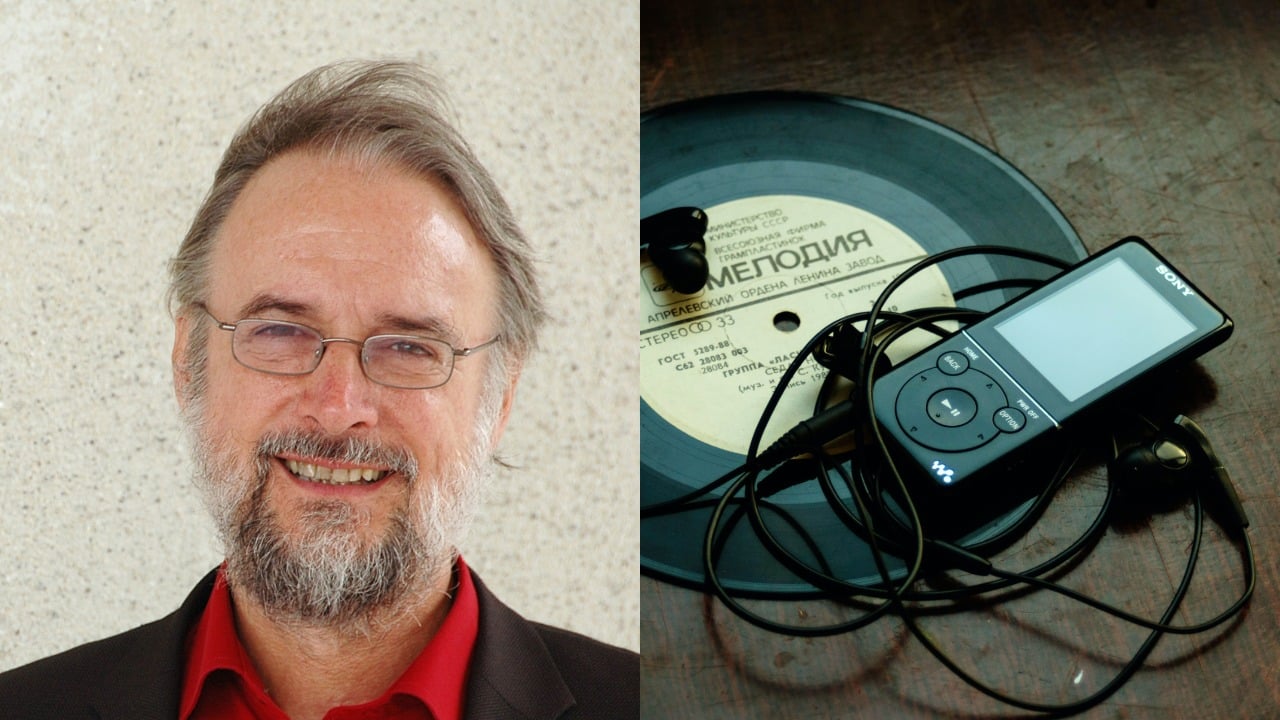 Two and a half decades ago, the MP3 compressed digital format came to market and launched a revolution in the way music is created, shared and listened to.

It was on July 14, 1995, that audio engineers at the Fraunhofer Society in Munich agreed that the ISO MPEG Audio Layer 3 would be given the name we know it by now.

This week as the music industry, fans and tech analysts looked back at the 25 years, there was a lively debate as to how influential the MP3 was, especially in opening the door to streaming.

Some considered its place next to vinyl, cassettes, CDs, transistor radios and Top 40 radio formats in the journey as popular music became more accessible, more mobile and more 24/7.

But some, like British music business and tech commentator Eamonn Forde, were equally adamant that the MP3’s role was an exclusive one.

“No other music format since the phonograph in 1877 has had anything even approaching the profound impact that the MP3 has had on the music business,” Forde wrote.

“All formats before the MP3 were designed specifically to plump up the profitability of the music business; the MP3 ripped it to shreds.”

Half a dozen names are listed on the patent application for the MP3.

But its acknowledged godfather is Prof. Karlheinz Brandenburg, a specialist in mathematics and electronics who began researching methods of compressing music in 1977.

In 1982, his PhD thesis advisor asked him for help in patenting the process of transferring music data. It was considered all but impossible. Indeed, the patent examiner actually told him, “This is impossible, we can’t patent impossible things.'”

According to Prof. Brandenburg in The Record, “I always say the real progress started in 1986.

“We had better computers, better probabilities to experiment with music on the computers — in fact, it was in early ’86 that at some point I had the idea to do things in a different way from others in the field had done and, in fact, that idea went into the first patent in 1986, and still can be found in MP3 and ISDN.” It was accessible to everybody, and the last audio format consumers wanted to own over rent.

The MP3 allowed thousands of tracks to be collected in one spot, a massive and glorious jukebox that opened up a new world where interest in music became an obsession.

1999 was another turning point for the MP3. Seattle-based cool indie SubPop became the first to distribute music tracks in the format, and the first portable MP3 players make their debut.

Within two years, Apple had brought us iTunes and the iPod, ad there was no turning point.

Also in 1999, a student at Northeastern University in Boston called Shawn Fanning wrote a code to transfer MP3 music files between connected computers. He named it after his childhood nickname and chatroom username.

Napster was not the first of its kind but It caught the imagination of millions of college and high school students, workers and share house occupants for whom file-sharing was the new discovery mode and shifted power back to the consumer.

The genie was well and truly out of the bottle, and the music industry responded with multiple lawsuits to put the likes of Fanning out of business.

Streaming is now the format through which 89% listen to music, according to the International Federation of the Phonographic Industry in its 2019 report, and streaming revenue in the US grew by 26.4% in the first six months of 2019.

Ironically, the way the MP3’s technology was sabotaged soon after its launch has left the industry and artists battling issues as copyright, theft, stolen software and content control.

This week as the global industry celebrated the MP3’s 25th birthday, it was also calling on legislators to conduct a review on streaming to make it a transparent and fair system for those who create the music but remain at the mercy of huge tech companies.

The argument is that with the industry currently in COVID-19 lockdown, this is the time to rearrange the dance steps and come out on the other side with a brighter and equitable world.