Sony Music Australia is bolstering its A&R ranks with the appointment of Markell Casey.

The experienced music man joins the Australian company as Senior Director of A&R, with effect from June 8.

Reporting to Pat Handlin, VP, A&R, ANZ, Markell will be tasked with signing and developing his own artists as well as helping advance the music major’s existing roster.

Joining Sony Music’s team in Sydney is “an exciting new chapter in my life both professionally and personally,” Casey comments in a statement to TIO.

“I have always followed Australian artists and music closely,” he adds, “and it is now an honour to work with some of the best artists in the industry with the goal of growing their careers at home and overseas.”

Markell heads to the land Down Under with a CV packed with A&R know-how gleaned from stints in the music industries of the United States and United Kingdom. 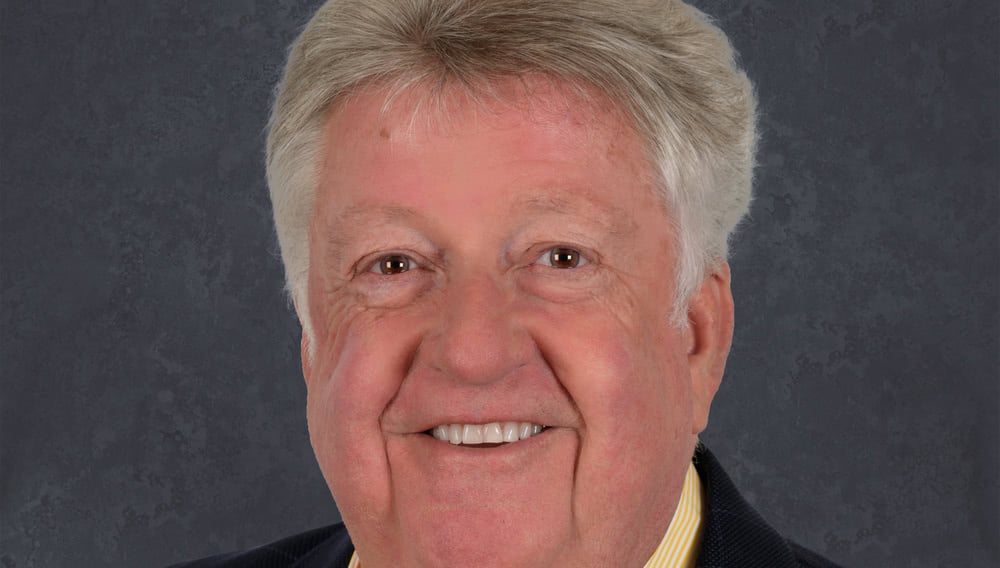 For the past five years, he has served as Senior Creative Director at Pulse Music Group in Los Angeles, where he signed the likes of Grammy Award-winner YEBBA, James Blake, Whethan, Jai Wolf, Lido and Kah-Lo.

And before that, he held A&R positions with Virgin Records and Warner Music Group in the U.K.

During his time at Virgin Records in the U.K., he introduced MNEK, CHVRCHES, Kali Uchis and Circa Waves to the label’s roster.

Markell “comes to Australia with a wealth of experience and international relationships,” comments Denis Handlin, Chairman and CEO of Sony Music Australia and New Zealand, in a memo to staff, “and we look forward to the contribution that Markell will make to our local artists.”