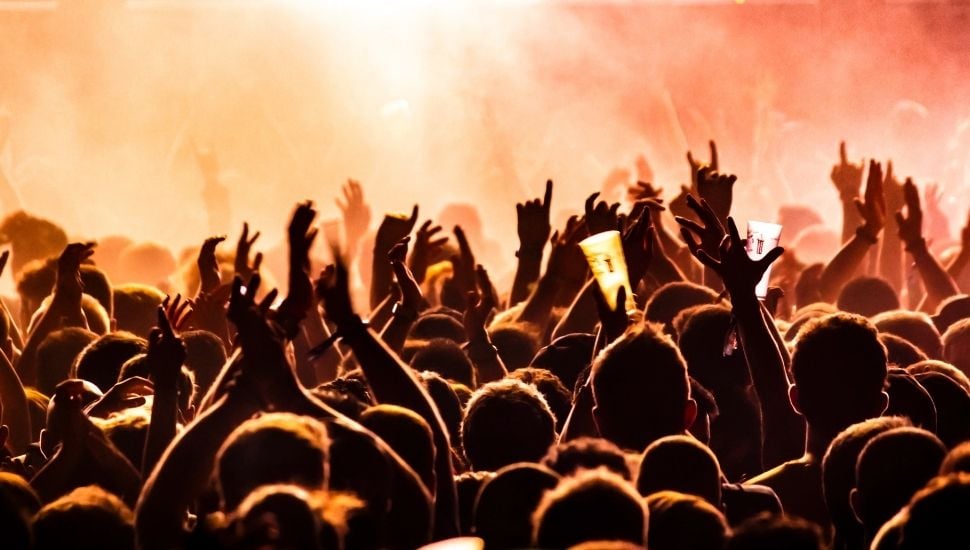 With Christmas fast approaching, the music industry would be hard-pressed to score a better present than a healthy live scene.

Fast-working COVID testing kits just might be the perfect stocking-filler.

On-the-go rapid antigen tests should become widely available, once given the green light by the Therapeutic Goods Administration (TGA) and road-tested by the live industry.

One Australian-based company, Gardian, has developed testing kits and software which could become a familiar sight at bars, clubs and concerts, as lockdown restrictions are lifted around the country.

TIO has not seen the product in action, though Gardian can boast a long list of clients, including Opera Australia, Australian Ballet, Sydney Dance Company, Bell Shakespeare, and a raft of TV and film production companies, from Fremantle Media to Endemol Shine, Warner Bros Movies and NEP Group.

But, as the company ramps up its CovClear Rapid Antigen Test kit and the soon-to-be released Gardian Self Check App, “the opportunity to work closely with concerts, festivals and events will be lifted one step higher,” he explains.

According to the company, the process from nasal swab to a result — which presumably a gate attendant would interpret — can clock in at three minutes, for its “ultra-sensitive” kit.

“This could be quicker than the usual bag check,” Gordon say.

The company also stocks kits with processing times at 10 and 15 minutes, according to its website. These kits were only approved on Sept. 2, explains Gordon, and the business has already been in multiple conversations with health departments at federal and state level regarding the kits and software.

Vaccinations are at the core of the contemporary music industry’s education campaign #VaxTheNation, and the Australia Council for the Arts’ #TakeYourSeats.

Jabs are part of the solution to the live industry’s troubles, but not the silver bullet.

“Having someone provide a double vaccination certificate at a concert, or presenting a PCR test that was taken three-five days before does not preclude either of those individuals from now, as they walk into the venue, having COVID,” notes Gordon.

Getting the result almost immediately “is the only way to ensure the venue is clear of patrons carrying COVID and transmitting it to others, who will then transmit it to hundreds after the concert,” he continues.

There are others on the market. U.S.-based Abbott is marketing its own product, carrying a US$25 price-tag for its at-home test and service.

It’s unclear who should carry the cost for at-gig test kits, and a mechanism would need to be in place for refunds to those punters who test positive on the night and can’t enter.

Testing kits could serve as a “great tool to have for live shows,” notes Stephen Wade, CEO of Select Music and chair of the ALMBC, “and knowing that you aren’t letting someone in who can potentially start a super-spreader.”

Some questions remain. “If someone did return a positive does that mean the venue has to get a deep clean,” ponders Wade. And if a punter in the queue turns up a positive, what does that means for others in line?