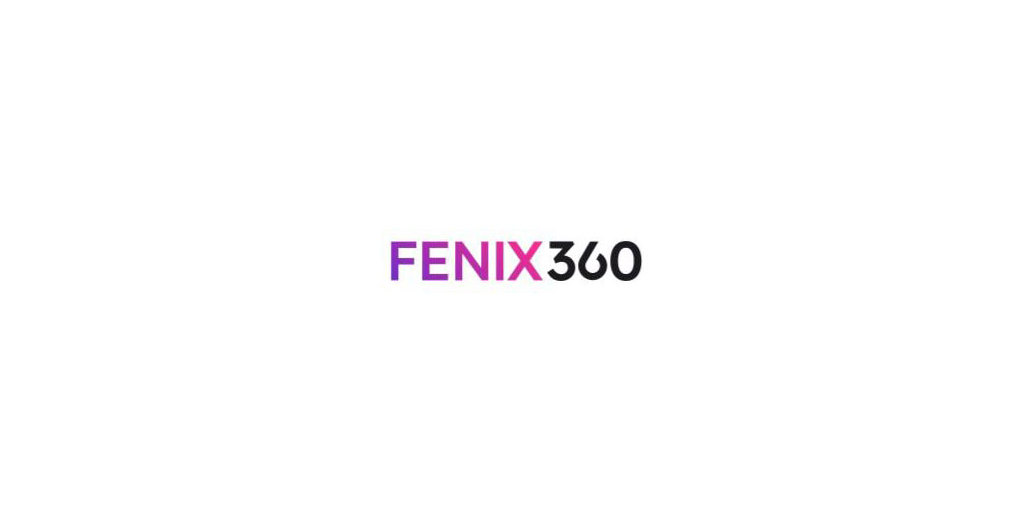 FENIX360 has a bold vision, backed by industry leaders.

The Singapore-based startup dubs itself “a revolutionary social media fintech platform,” disrupting the traditional artist business with its “360 experiential ecosystem and pay model.”

Since launching in March, it claims to already have over 6,000 artist ambassadors that have created more than 2.9 million combined social media connections.

Artists and creators retain the majority of revenue on the platform, keeping 80% of any advertising sales, and 95% of income from NFTs, merchandise, tickets and livestreams.

For fans and users, this means using just one application to view all videos and content from artists, and the ability to enter the artist’s universe on their self-made app.

FENIX360 is the brainchild of serial entrepreneur Allan Klepfisz, also the company’s CEO. Klepfisz has gathered an impressive brains trust to help steer his vision too, with the former founding publisher of Maxim Magazine, Lance Ford, by his side as co-founder and president.

“We’ll be very happy if others defensively duplicate our obsession with the welfare of artists. We are adding powerful tools and untapped sources to expand the possibilities of artists’ revenue,” Klepfisz said.

Ford believes the simplicity of FENIX360 will create a generation of enthusiastic app builders.

“It is a great way to present yourself to fans and friends and excites them continuously with a media property that you control,” Ford said.