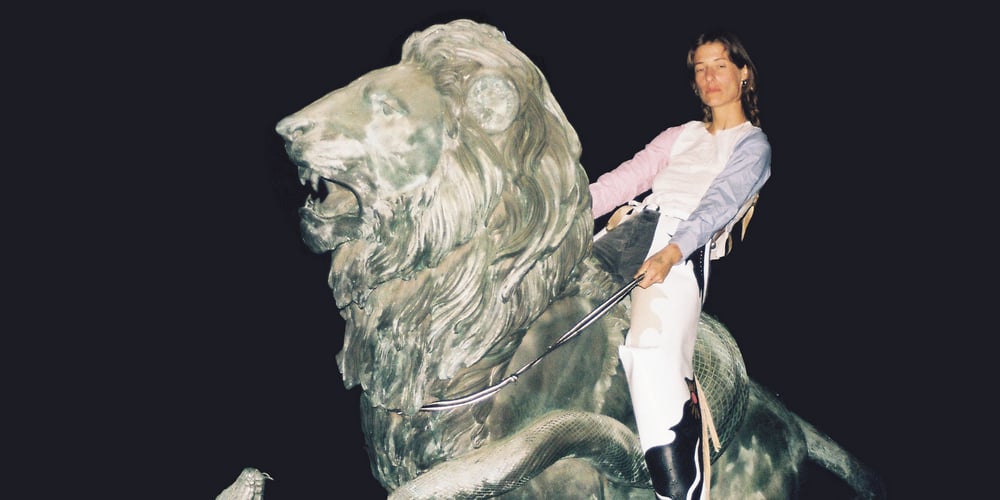 The first release through the new agreement is “Chain,” which drops Friday (May 20) ahead of the act’s debut full-length album No Photographs, due out Aug. 12.

“Chain,” the first Workhorse cut in more than five years, is “about mourning the loss of friends within the constant exodus and migration to bigger cities,” explains Fraser-Barbour.

“It’s about craving change, resenting a sense of conservative stagnancy, and seeking an ever illusive sense of belonging and of community.”

Recorded over two years between Interim Studios, Milehigh Studio and Fraser-Barbour’s bedroom, No Photographs is the follow-up to the project’s debut EP No Sun, released via Tenth Court back in 2017.

No Sun enjoyed solid support from Vice, Weirdo Wasteland, FBi Radio, 4ZZZ, and others, and a limited-edition run of 12″ vinyl was a sell-out, says a rep. Workhorse will support the new releases with a national tour including stops in Adelaide, Coober Pedy, Alice Springs, Darwin, Melbourne and Perth.

Dinosaur City Records will issue No Photographs digitally and with a limited run on wax.

Based in Sydney, the independent label was founded in 2016 by Cody Munro Moore (Big White) and Jordanne Chant and officially launched with a 21-track branded mixtape.

Since then, the team has released and promoted a string of local and international acts from NOCON to Gum Country (L.A.), Skydeck, Navy Gangs (N.Y.), Sunscreen, Cody Munro Moore, No Local, Poison Abbey, Greenwave Beth and Cotillon with distribution through Believe.