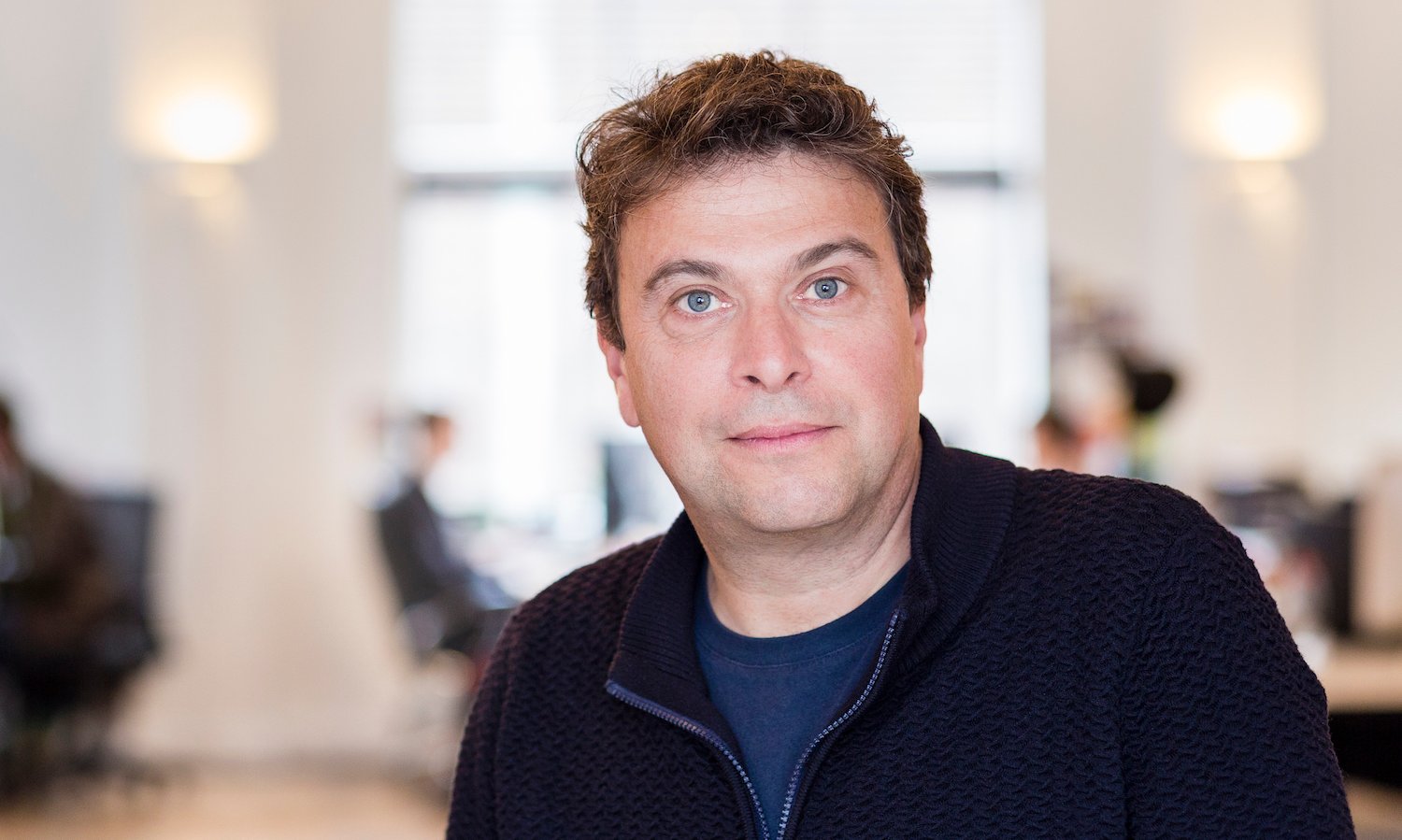 Charles Caldas is stepping down as CEO of global rights agency Merlin at the end of the year.

He describes the decision as a life choice, having relocated to UK from Australia in 2007 and opening the agency a year later

He was previously general manager of Shock Records, based in Melbourne.

Caldas’ 12 years at the helm has seen Merlin grow remarkably.

His decision comes just as Merlin announced it has distributed over US$2 billion since launch.

Under his watch, Merlin grew into a global organisation with offices in Amsterdam, London, New York and Tokyo.

It now represents over 850 members from 63 countries around the globe – including Australia – who collectively command over 12% of the world’s digital music market.

“Having the chance to contribute to taking Merlin from a raw idea hatched by a few indie visionaries to the fast-growing global enterprise it is today has truly been a privilege,” Caldas said.

“What we have all achieved over the past 12 years is remarkable, and the revenues we are now generating were unthinkable back in 2007.

“This has easily been the most rewarding work of my life, and for that opportunity I thank our members, our board, and especially my incredible team for their support.

“I am extremely proud to have represented them and am confident that Merlin’s dynamic, market-leading membership of true independents face a very bright future.”

Merlin chairman Dave Hansen paid tribute; “Over the past 12 years, Charles in his role as the CEO of Merlin changed everything for independents.

“His vision, leadership and hard work helped Merlin forge a path towards true independence for all of our members.

“Charles has built a great foundation with an amazing team and Merlin will continue to be strong in the future.

“We wish Charles great success and happiness as he moves onto his next chapter at the end of this year.”

There were also a series of strategic non-exclusive licensing partnerships in China with NetEase Cloud Music, Ali Music Group and Tencent Music Entertainment.

He also ranked in multiple Billboard and Variety power lists through the years.