Are physical ticket sales the answer to bots and third-party selling? 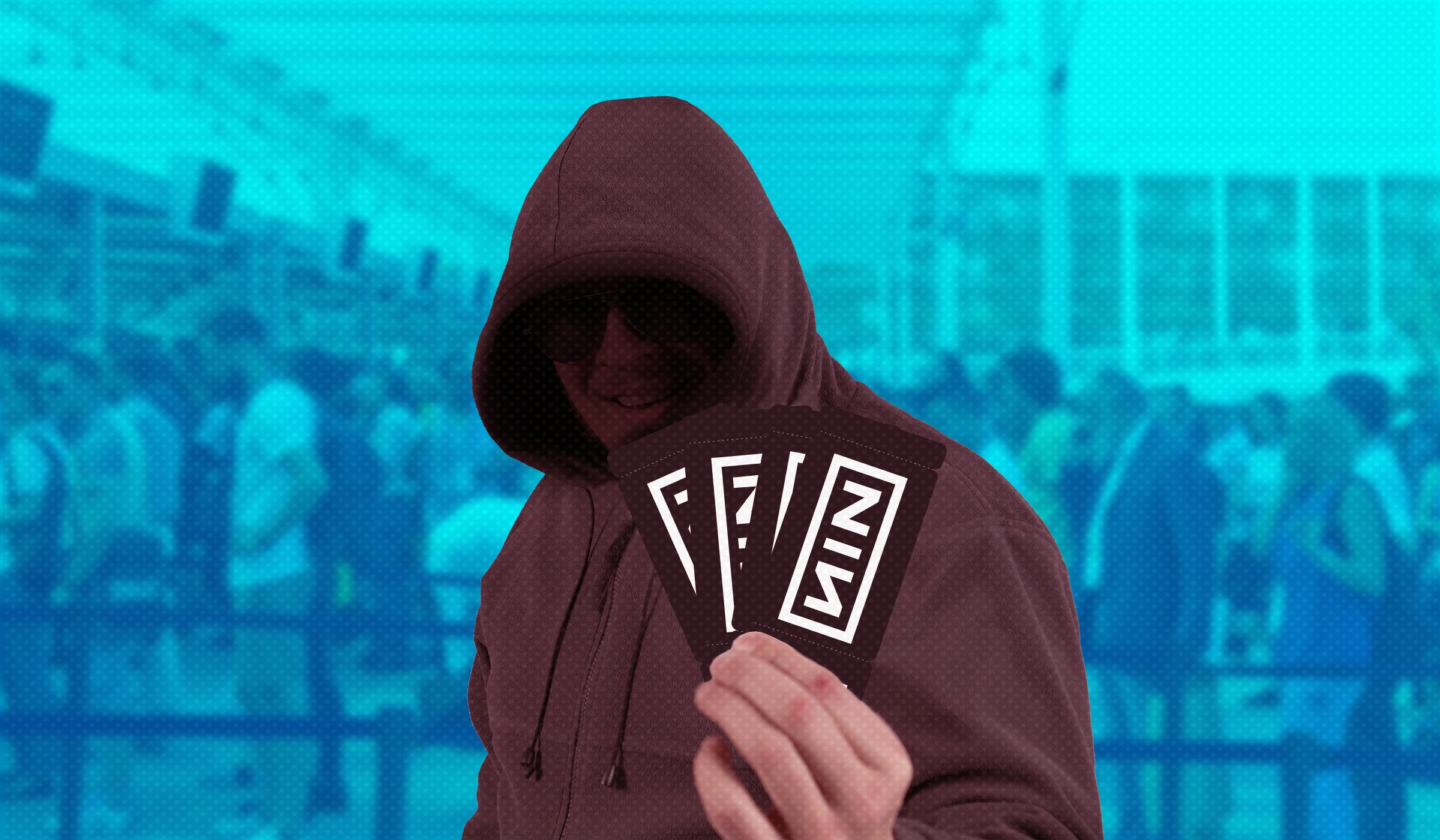 How do you solve a problem like ticket resellers? It looks like we’re about to find out.

In the age of increasing pleas from bands for fans to only purchase tickets through certified retailers, industrial rock outfit Nine Inch Nails have announced that the majority of the tickets to their North American tour will only be available from the venue box office.

“You (an actual human being) show up at the box office, interact with the ticket seller (another actual human being) and purchase up to four tickets that will actually be handed to you on the spot. The tickets will not be available online or anywhere else before or during that day. All seats (including the best seats) will be available first come, first serve [sic]. You may actually encounter other actual human beings with similar interests likely wearing black clothing during the process and potentially interact with them. The experience has the potential to be enjoyable. Nine inch nails has always been about bringing people together, living life to the fullest and good times.”

Ticketmaster operates all but three of the 14 box offices in the US on their 27-date tour, and a handful of tickets will be available to purchase online at a later date. However, there are also rules around the box office sales – no lining up before 8am, and box office hours are restricted to between 10am and 3pm.

“The promise of a world made better by computers and online connectivity has failed us in many, many ways, particularly when it comes to ticketing. Everything about the process sucks and everyone loses except the reseller. We’ve decided to try something different that will also likely suck, but in a different way. We’re hoping many of you will be happy with the results, while some may do what they always do and bitch about it.”

To say the news has divided fans is an understatement.

There are claims of alienating fans who travel to shows, not to mention the harsh reality that longtime listeners of Nine Inch Nails have now grown to hold responsibilities (like jobs and families) that make it near-impossible to invest time in lining up for tickets.

“While it’s admirable that NIN are trying to thwart the scalpers, this effort is totally misguided,” one fan pointed out in a Facebook comment.

“This isn’t the 1980s or 1990s where there are several locations one can go to a physical Ticketmaster location. Those are all gone. So the only place to get tickets is at the actual venue.”

Highlighting the underlying problem, the band also had to follow up with another social media post, reminding fans that tickets for the September shows available on third-party sites (including StubHub) were not valid as actual tickets weren’t even on sale yet.

COLD AND BLACK AND INFINITE NORTH AMERICA 2018 tickets currently showing up on 3rd party reseller sites including, but…

But is asking more of fans really the answer here? Gone are the days of artist fan clubs and fan exclusives, so the incentive for going the extra mile has not been there for a long time.

So why should punters have to exert more energy during this technological age?

“The benefit for fans is they are able to get tickets at the price the band determines, not the price that the secondary ticket market and scalpers set,” director and founder of Oztix Stuart Field told TMN.

“Ticket scalping is a complicated and widespread issue and any new initiatives to try and combat it is a positive step. It is also helping to raise awareness of the issue and create discussion around it.

As for other approaches to combating the issue of scalping, Field believes the first step is to address the misleading practices that third-party selling sites such as Viagogo use.

“They have given scalpers a distribution medium.”

“Not only do too many people click on their Google ads and buy tickets at inflated prices, but many fans don’t end up buying tickets as they think the price is too high, but this is not the real price of the tickets, it’s the secondary market price.”

Ticketmaster’s Australian arm was approached for comment on the practice of prioritising physical box office sales, but declined.

Whether this will be an approach adopted by frustrated bands in the future remains to be seen, but there is no denying that something, anything, has to be done to regain power from those looking to profit from fans.